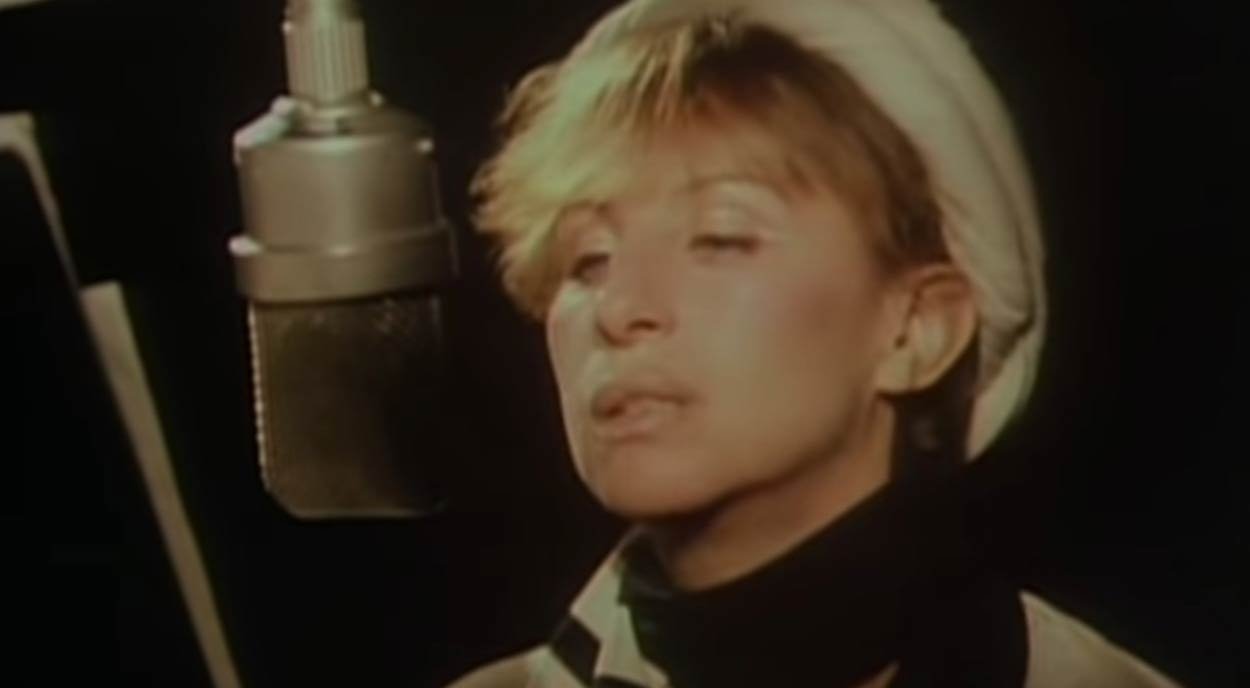 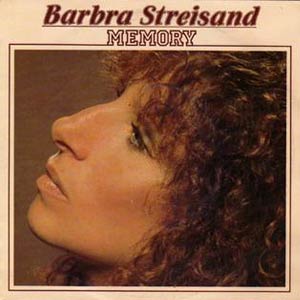 Barbra Streisand – Memory – Official Music Video
The song was composed by Andrew Lloyd Webber and with lyrics by Trevor Nunn based on a poem by T. S. Eliot for the musical “Cats”. “Memory” was first performed on stage by Elaine Paige. Barbra Streisand version was released as the second single from her 1981 compilation album “Memories”, with “Evergreen (Love Theme from A Star Is Born)” on the B-side. The single peaked at #9 on Billboard Adult Contemporary chart in the United States in 1982.