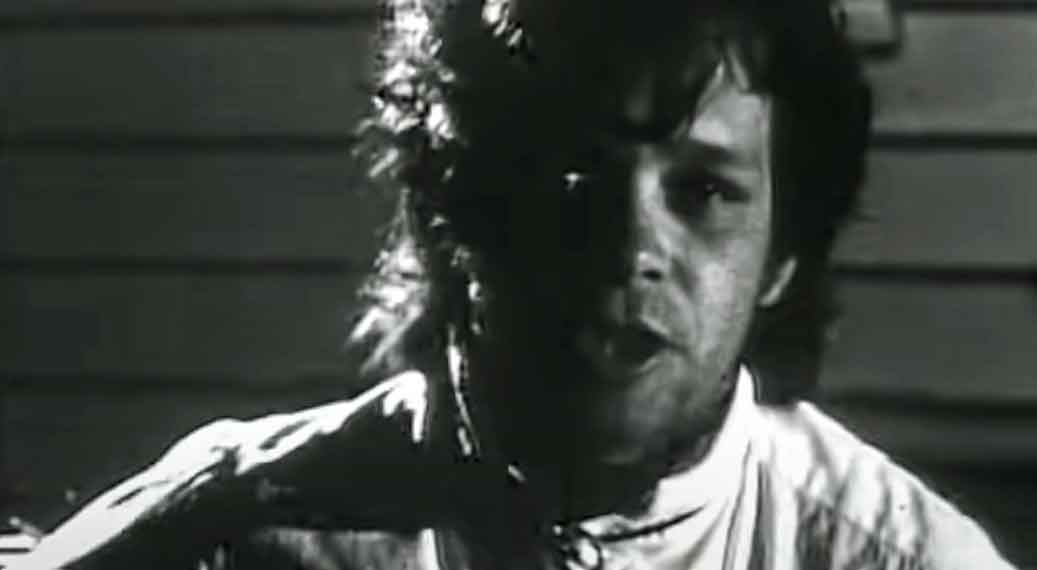 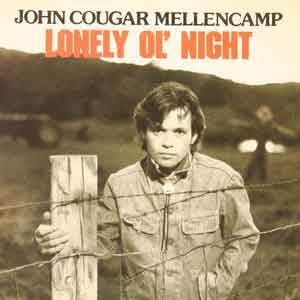 John Mellencamp – Lonely Ol’ Night – Official Music Video
The song was written by John Mellencamp for his eighth studio album, “Scarecrow”. “Lonely Ol’ Night” was released as the first single from the album in August 1985 with “The Kind of Fella I Am” on the B-side. The single reached #1 on Billboard Top Rock Track chart in the United States.

INXS – Kiss The Dirt (Falling Down the Mountain)