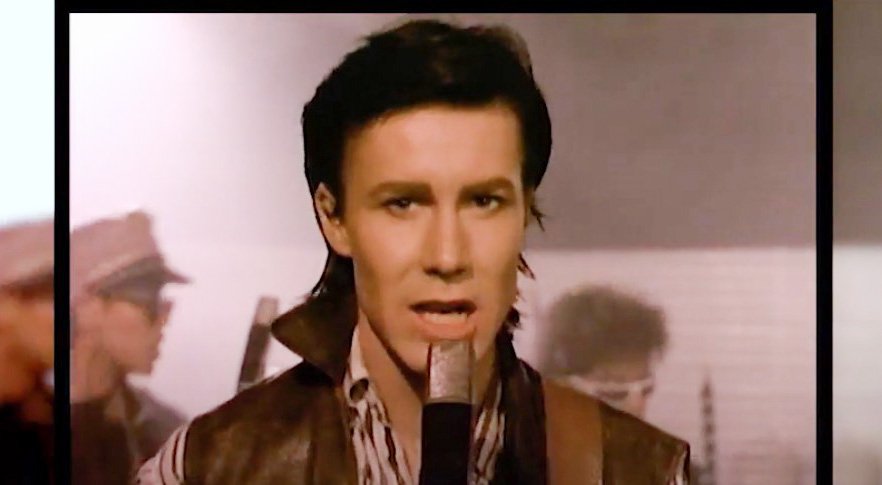 Home » Models » Models – Out of Mind Out of Sight 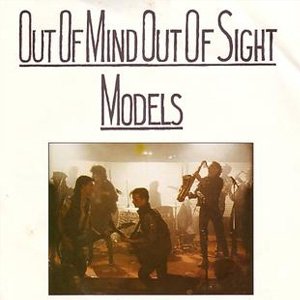 Models – Out of Mind, Out of Sight – Official Music Video

The song was written by the band member, James Freud. “Out of Mind, Out of Sight” was released as the third single from their fourth studio album of the same name. The single was released in June 1985 with “Seeing Is Believing” on the B-side. It topped the Australian Singles chart in September 1985.

Models – Out of Mind, Out of Sight – Lyrics

Read “Out Of Mind Out Of Sight” by Models on Genius