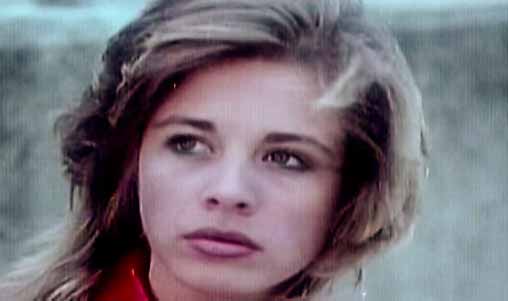 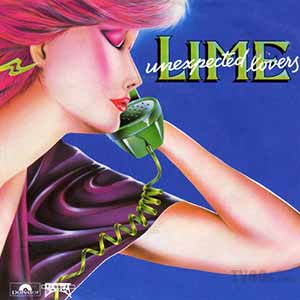 Lime – Unexpected Lovers – Official Video. The song was written by Lime group members, husband and wife Denis and Denyse LePage. It was released as the single from the Canadian group’s fifth studio album of the same name (1985). The “Unexpected Lovers” single peaked at number 6 in the Billboard Dance Club Songs chart in the United States.