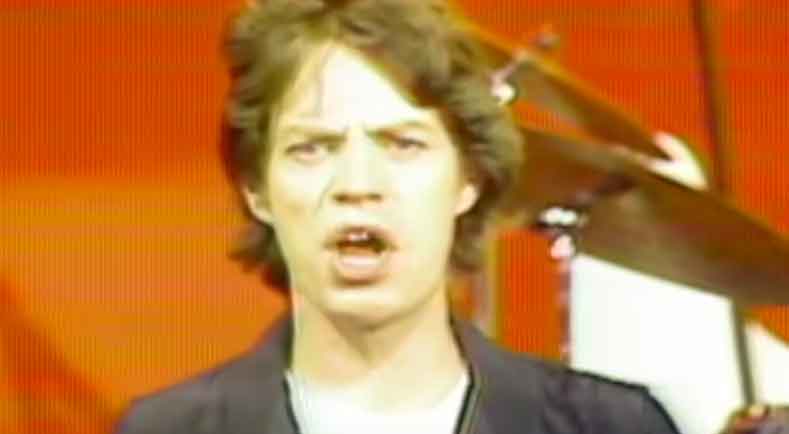 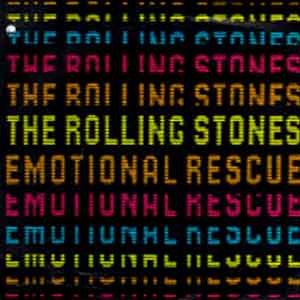 The Rolling Stones – Emotional Rescue – Official Music Video
The song was written by Rolling Stones members, Mick Jagger and Keith Richards. “Emotional Rescue” was released as the first single from their fifteenth studio album of the same name. The single was released in June 1980 with “Down in the Hole” on the B-side. The single reached #1 in Canada, #3 in the United States and #9 in the UK and Australia.

Read “Emotional Rescue” by The Rolling Stones on Genius