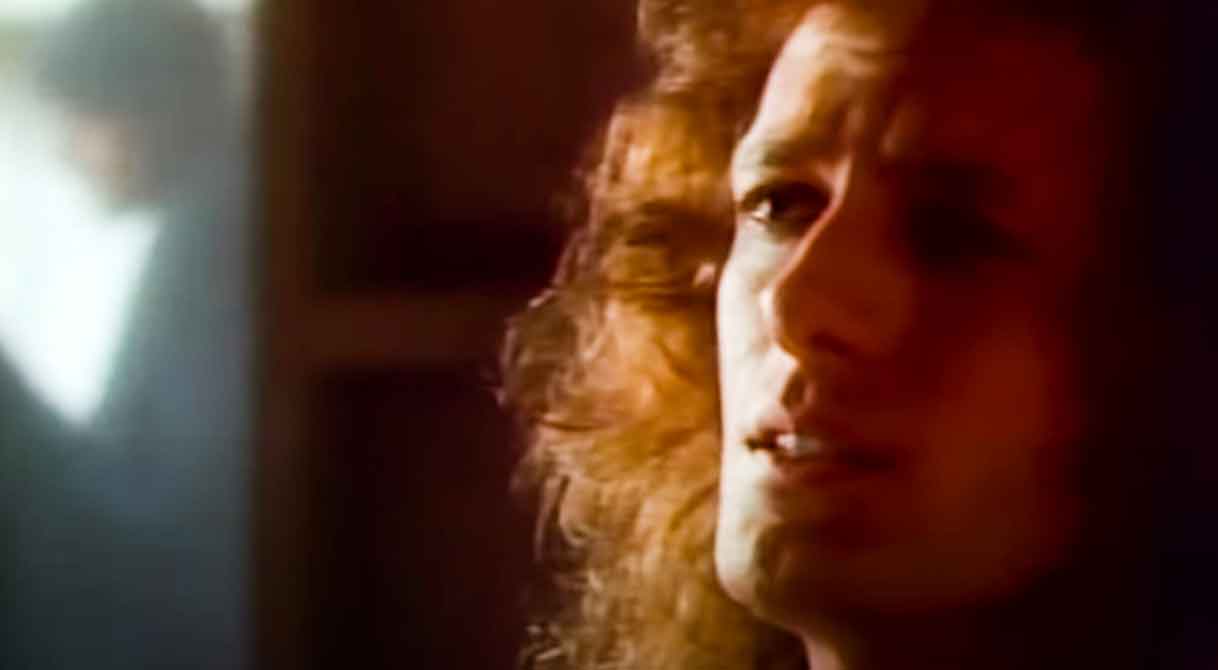 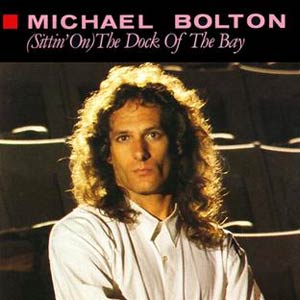 Michael Bolton – (Sittin’ On) The Dock of the Bay – Official Music Video
The song was written by Steve Cropper and Otis Redding, and originally recorded by Redding in 1968.
Bolton’s cover was released in 1987 as the second single from his fifth studio album “The Hunger” with “Call My Name” on the B-side in December 1987. The single peaked at #3 in Australia and #11 in the United States.

Michael Bolton – (Sittin’ On) The Dock of the Bay – Lyrics