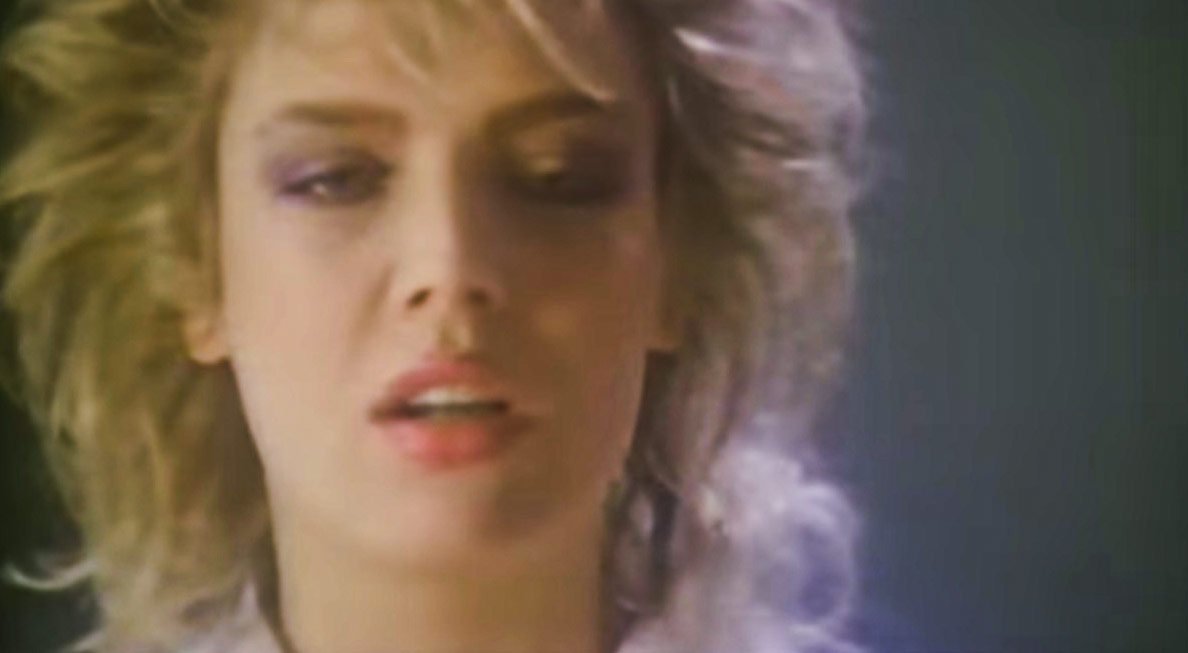 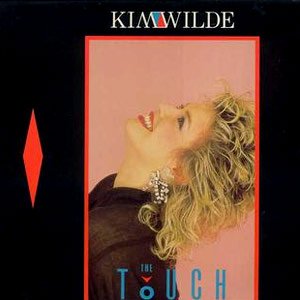 Kim Wilde – The Touch – Official Music Video
The song was written by Ricki and Marty Wilde (Kim’s brother and father). “The Touch” was released as the second single from Kim’s fourth studio album “Teases & Dares”. The single was released in November 1984 with “Shangri-La” on the B-side. It peaked at #29 in Germany and #56 on the Official UK singles chart.

Read “The Touch” by Kim Wilde on Genius