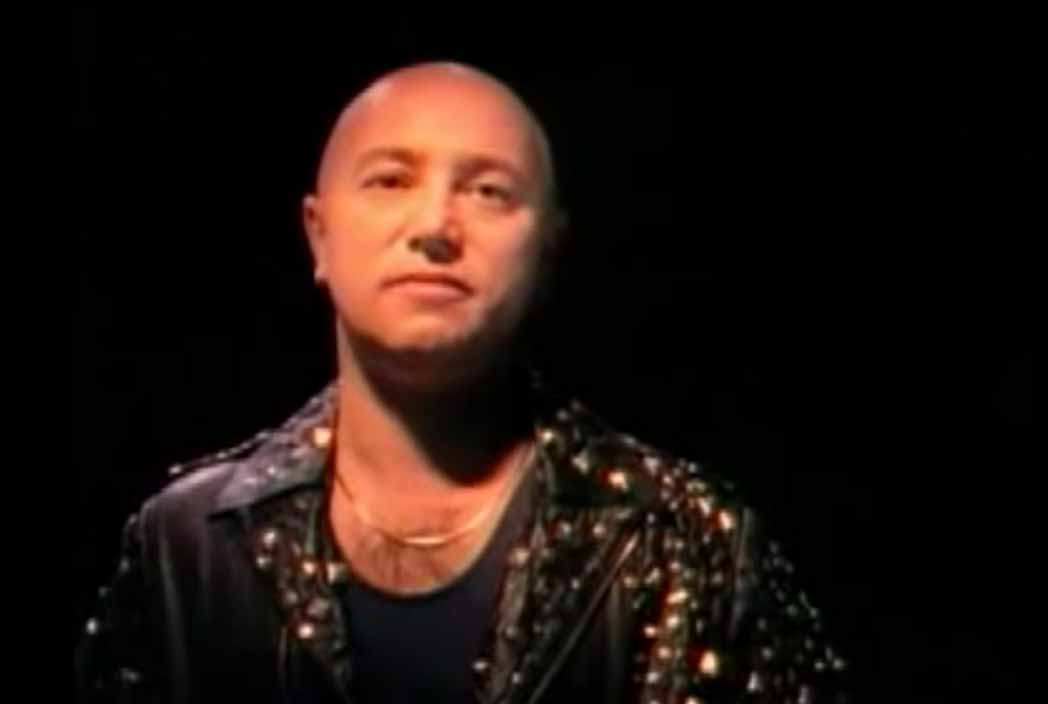 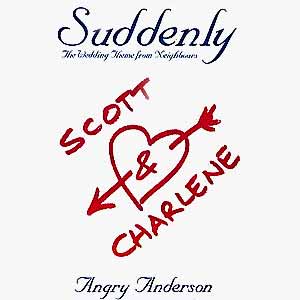 Angry Anderson – Suddenly – Official Music Video.
The power ballad was written by Angry Anderson, Andy Chicon, Kevin Beamish. It was released as the first single from his first solo album “Beats From a Single Drum” in July 1987 in Australia and one year later in the UK. “Suddenly” peaked at number 2 in Australia and at #3 both in the UK and Ireland. The song was featured in Australian television soap opera “Neighbours”.