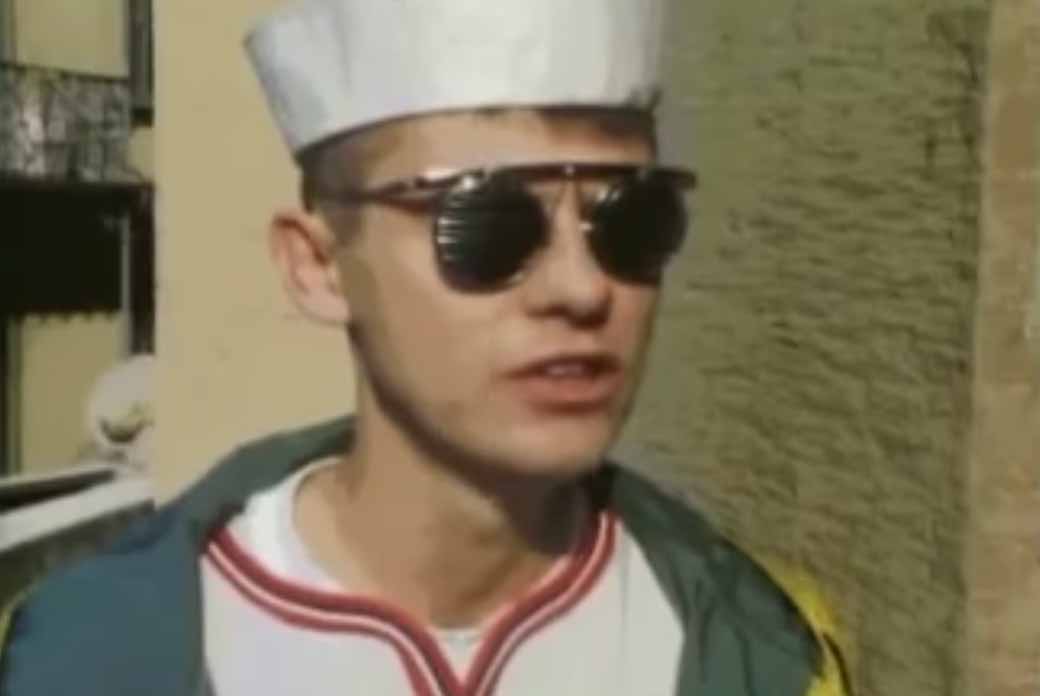 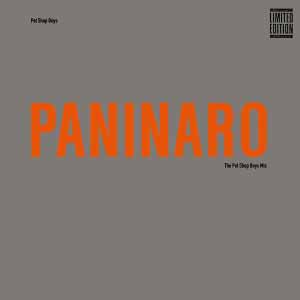 Pet Shop Boys – Paninaro – Official Music Video.
The song was written by Pet Shop Boys members, Neil Tennant and Chris Lowe. Originally it was released as the B-side to the single “Suburbia” (1986). During the same year it was released as the limited-edition single in Italy with “Pet Shop Boys Remix” on the A-side and “Ian Levine Mix” on the B-side of the single. The remixed version of “Paninaro” appears on the 1986 album “Disco”. The re-recorded version titled “Paninaro ’95” appears on the 1995 B-side compilation “Alternative”. The “’95” version peaked at number 15 in the UK singles chart.