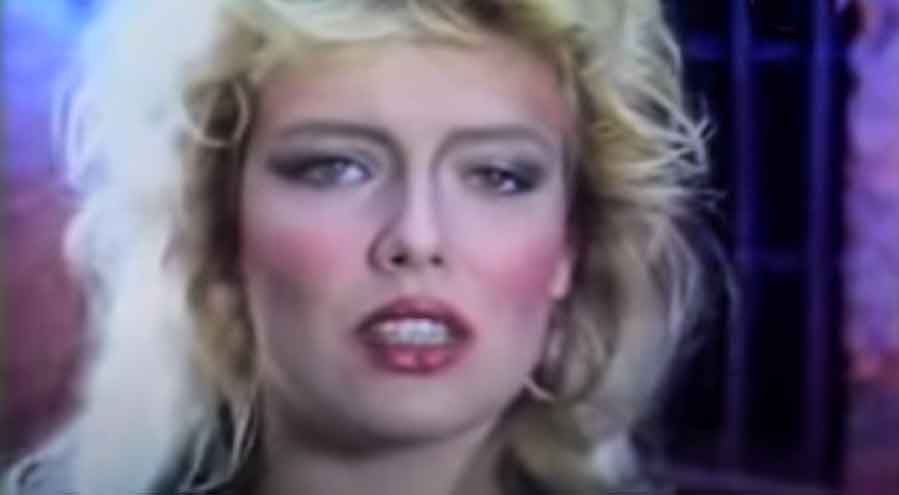 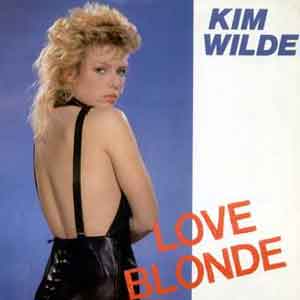 Kim Wilde – Love Blonde – Official Music Video
The song was written by Ricky and Mary Wilde. “Love Blonde” was released as the lead single from Wilde’s third studio album, “Catch as Catch Can”. The single was released in July 1983 with “Can You Hear It” on the B-side. The single reached #3 in Finland, and #7 in Sweden and Belgium. In the UK, it peaked at #23.