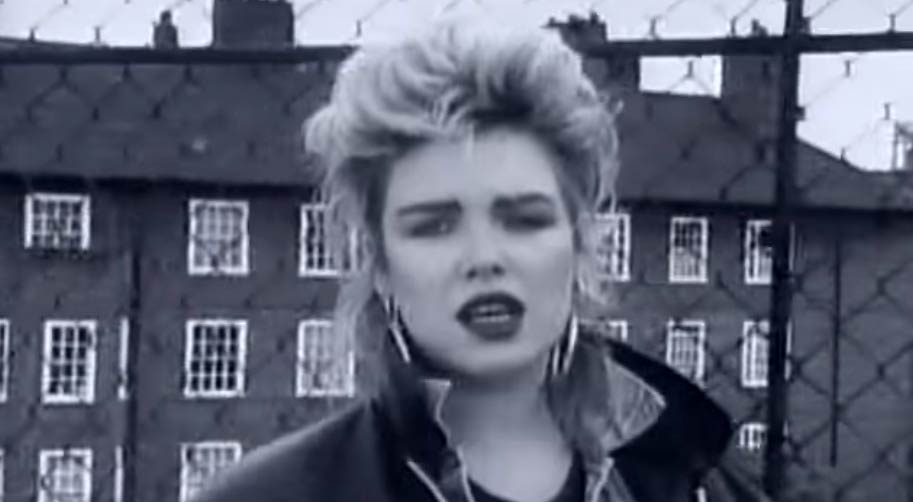 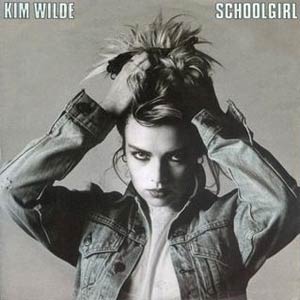 Kim Wilde – Schoolgirl – Official Music Video
The song was written by Kim Wilde, her brother Ricki and father Marty. “Schoolgirl” was released as the first single from her fifth studio album “Another Step”. It was released only in Australia and several European countries with “Songs About Love” on the B-side. It peaked at #7 in Denmark and #38 in Germany.