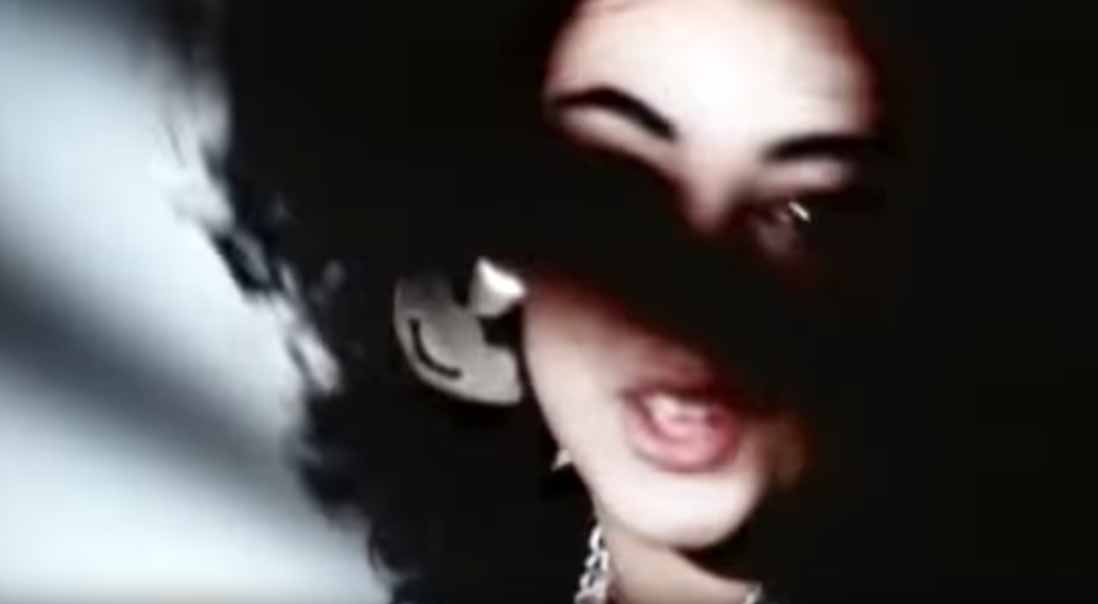 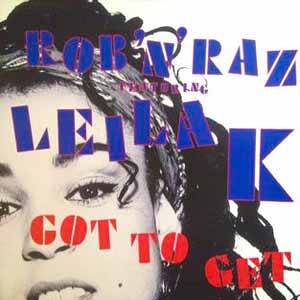 Rob ‘n’ Raz feat. Leila K. – Got to Get – Official Music Video
The song was written Rob’n’Raz (music), and MC II Fresh and Leila K (lyrics). “Got to Get” was released as the lead single from the debut album “Rob’n’Raz feat. Leila K” (1990). The single was released in November 1989 with “Got To Get (Hitman’s Home Mix)” on the B-side. The single peaked at #2 in the Netherlands, and at #3 in Germany, Switzerland and Austria. In the UK, it reached #8.

Read “Got to get” by Rob n’ Raz on Genius