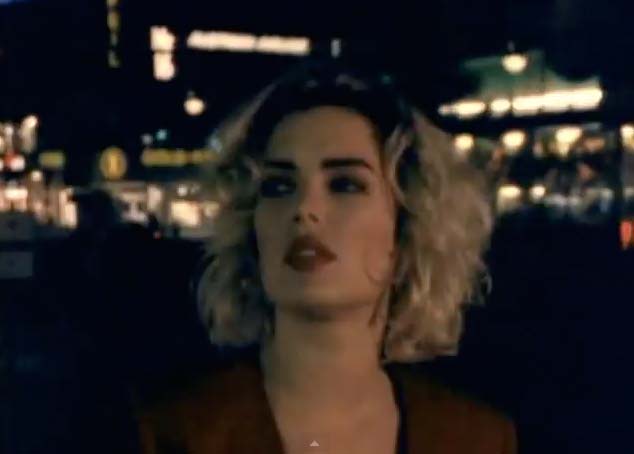 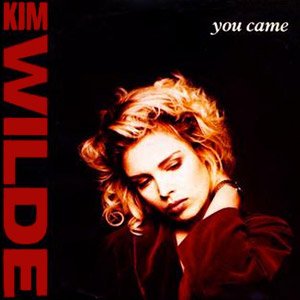 Kim Wilde – You Came – Official Music Video. The song was written by Kim and her brother Ricki Wilde. “You Came” was release as the second single from Kim’s sixth studio album “Close” (released in June 1988). The single hit number 1 spot in Denmark and reached the top ten in many European countries, including #3 in the UK singles chart and #5 in Germany.