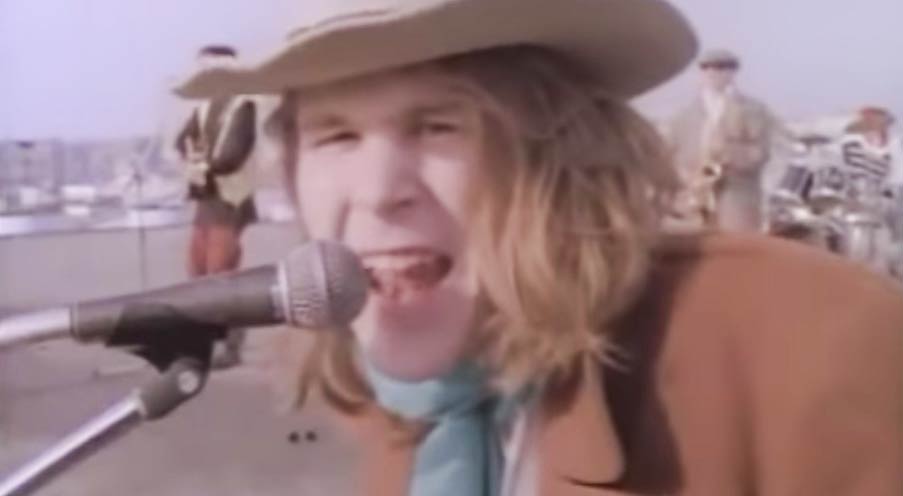 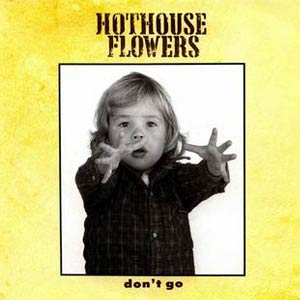 Hothouse Flowers – Don’t Go – Official Music Video
“Don’t Go” was written by Hothouse Flowers members Liam Ó Maonlaí, Fiachna Ó Braonáin and Peter O’Toole. The song was released as the second single from the band’s debut album “People. First it was released in Ireland. Worldwide, it was released in May 1988 with “Saved” on the B-side. The single peaked at #2 in Ireland, #6 in New Zealand and Sweden, and #11 in the UK. In the United States, the single reached #7 on Billboard Alternative Songs chart.