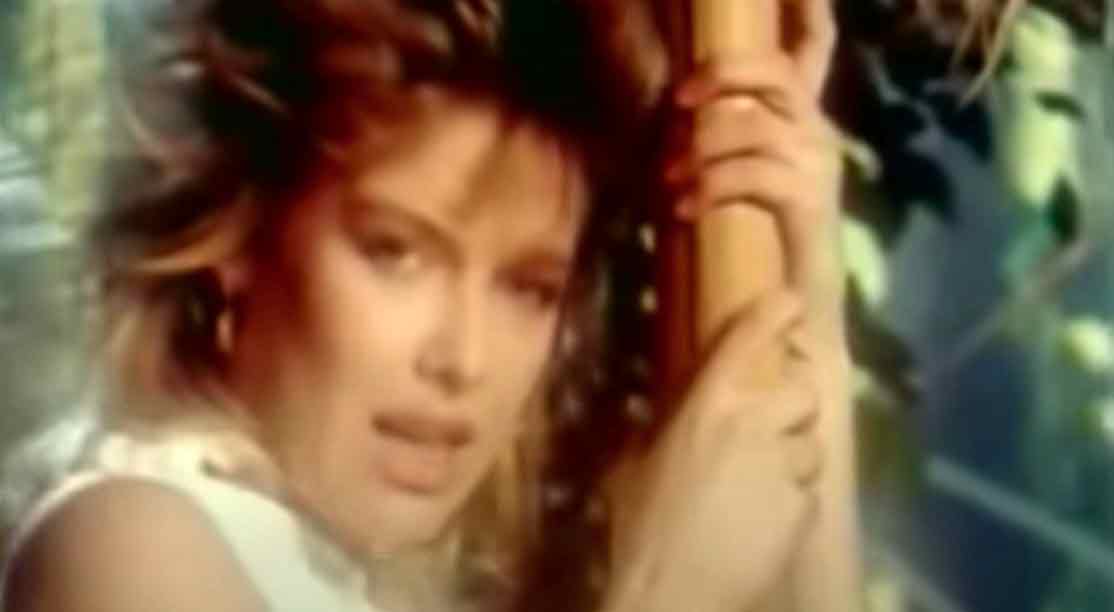 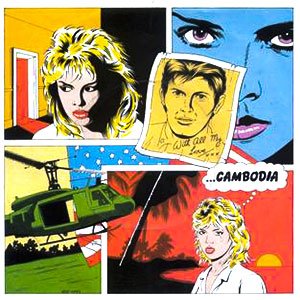 Kim Wilde – Cambodia – Official Music Video. The song was written by Ricky Wilde (Kim s brother) and Marty Wilde (father). It was released as the first single from Kim’s second album “Select” (1982). The single was released in November 1981. It hit number 1 spot in Sweden and Switzerland; #2 in Germany and Belgium. It also reached number 7 in Australian singles chart.