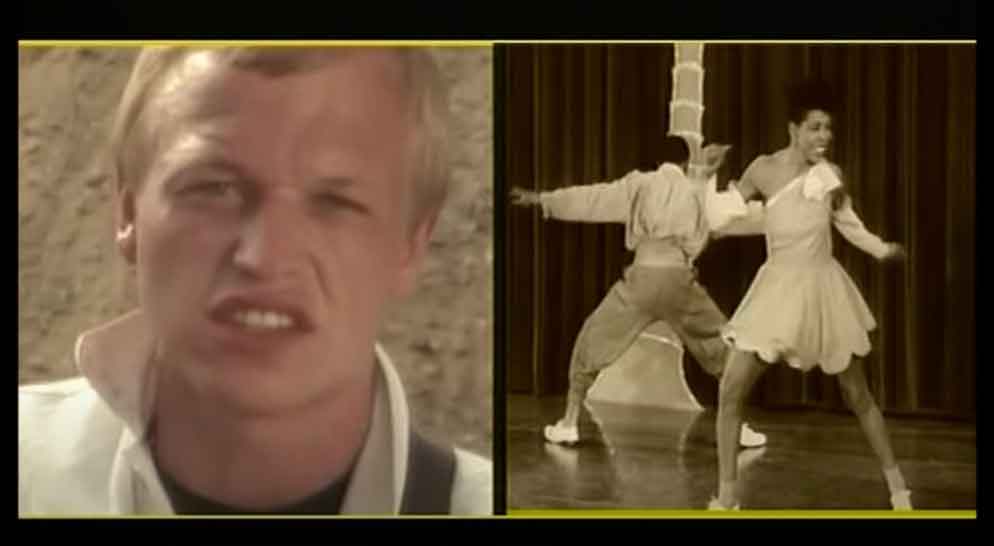 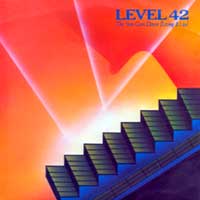 Level 42 – Sun Goes Down (Living It Up) – Official Music Video.
The single was written by Level 42 members, Mike Lindup, Mark King and Phil Gould along with French musician Wally Badarou. Sun Goes Down (Living It Up) was released as the second single from band’s fourth studio album Standing in the Light . The single was released in July 1983 with “Can’t Walk You Home” on the B-side. It became Level 42‘s first single that reach the top ten in the UK. .

Read “Sun Goes Down” by Level 42 on Genius