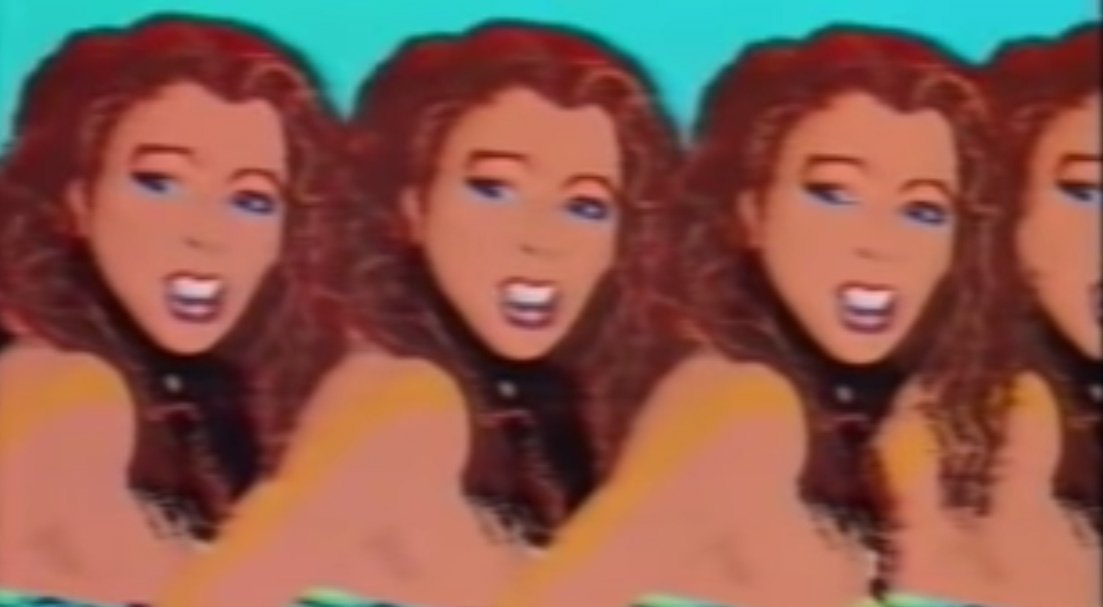 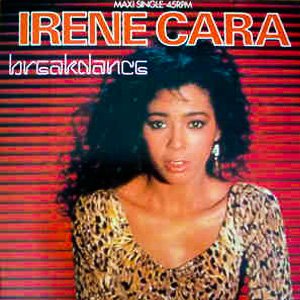 Irene Cara – Breakdance – Official Music Video
“Breakdance” was written by Giorgio Moroder, Irene Cara and Bunny Hull. The song was released as the fourth single from Cara’s second studio album “What a Feelin'”. The single was released in December 1983 with “Cue Me Up” on the B-side. “Breakdance” reached #8 on Billboard’s Hot 100 chart in the United States.