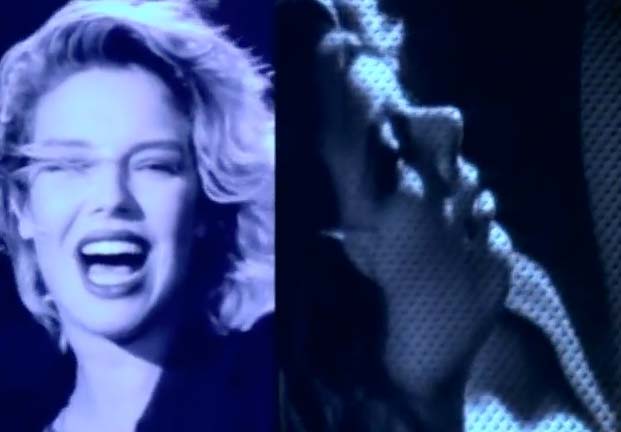 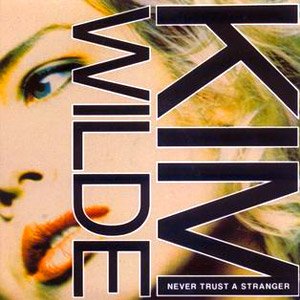 Kim Wilde – Never Trust A Stranger – Official Music Video. The song was written by Kim Wilde and her brother Ricki. It was released as the third single from Kim’s 1988 sixth studio album “Close”, following the hit single “You Came“. “Never Trust A Stranger” reached the top ten in many European countries, including #7 in the official UK singles chart.

The Police started an eight-week run at #1 in the United States with "Every Breath You Take", the lead single from their fifth and final studio album, "Synchronicity". 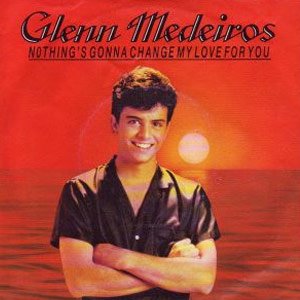 American singer Glenn Medeiros started four-week run at #1 in the UK with "Nothing's Gonna Change My Love For You" . The song was originally recorded in 1984 by George Benson.