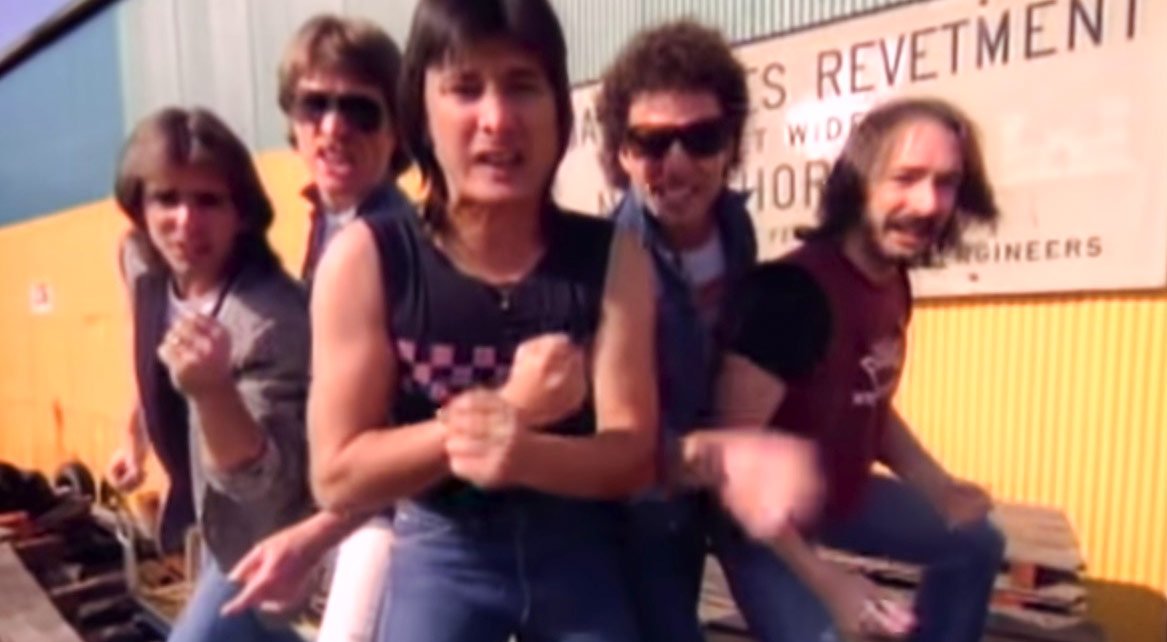 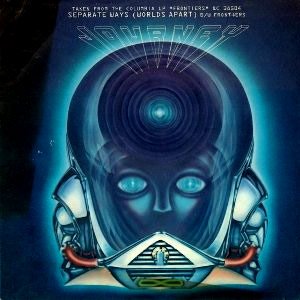 Journey – Separate Ways (Worlds Apart) – Official Music Video
The song was written by Journey members Jonathan Cain and Steve Perry. It was released as the lead single from the band’s eighth studio album “Frontiers”. The single was released in January 1983 with “Frontiers” on the B-side. It topped the Billboard Hot Mainstream Rock Tracks chart in the United States.