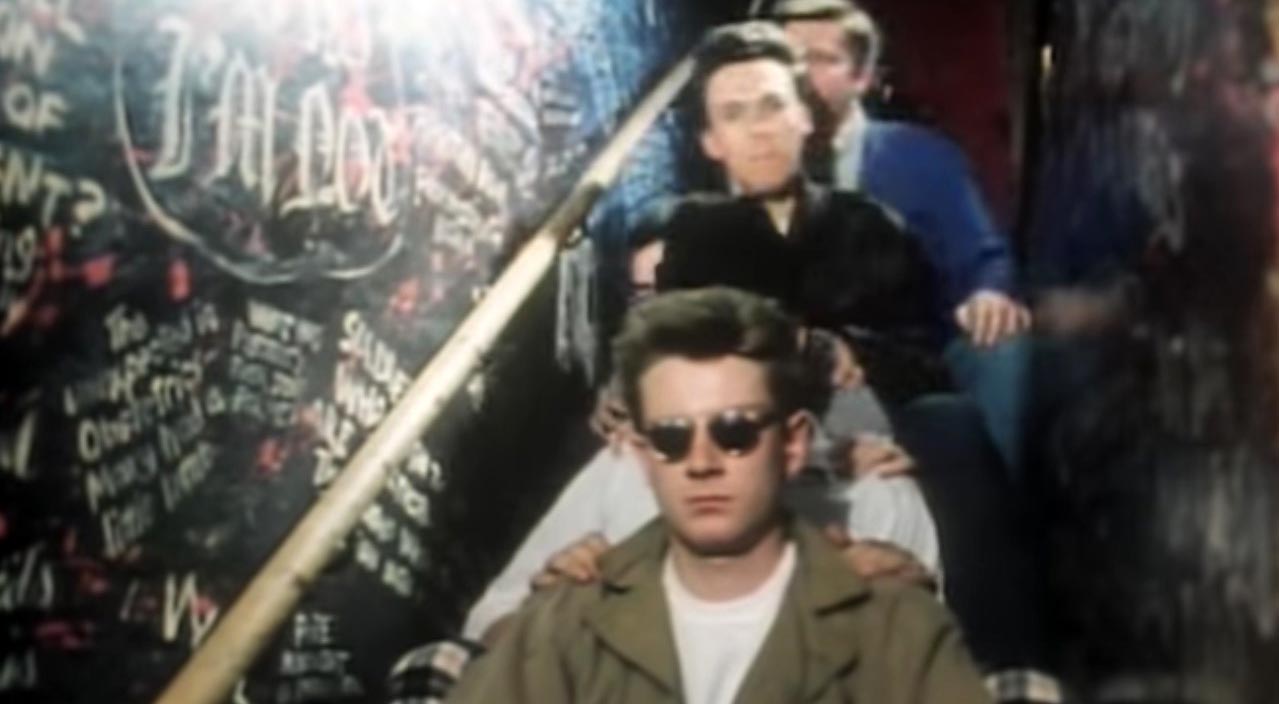 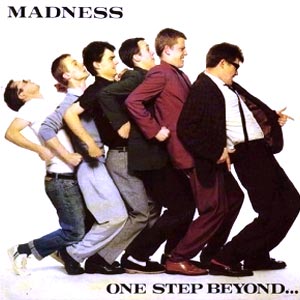 Madness – One Step Beyond – Official Music Video
“One Step Beyond” was written and originally recorded by Jamaican singer Prince Buster (1964). The cover by Madness was released as the second single from their debut album of the same name. The single was released in October 1979. In March 1980, it went to number one on French singles chart for eight non-consecutive weeks.

Madness – One Step Beyond – Lyrics

Read “One Step Beyond” by Madness on Genius