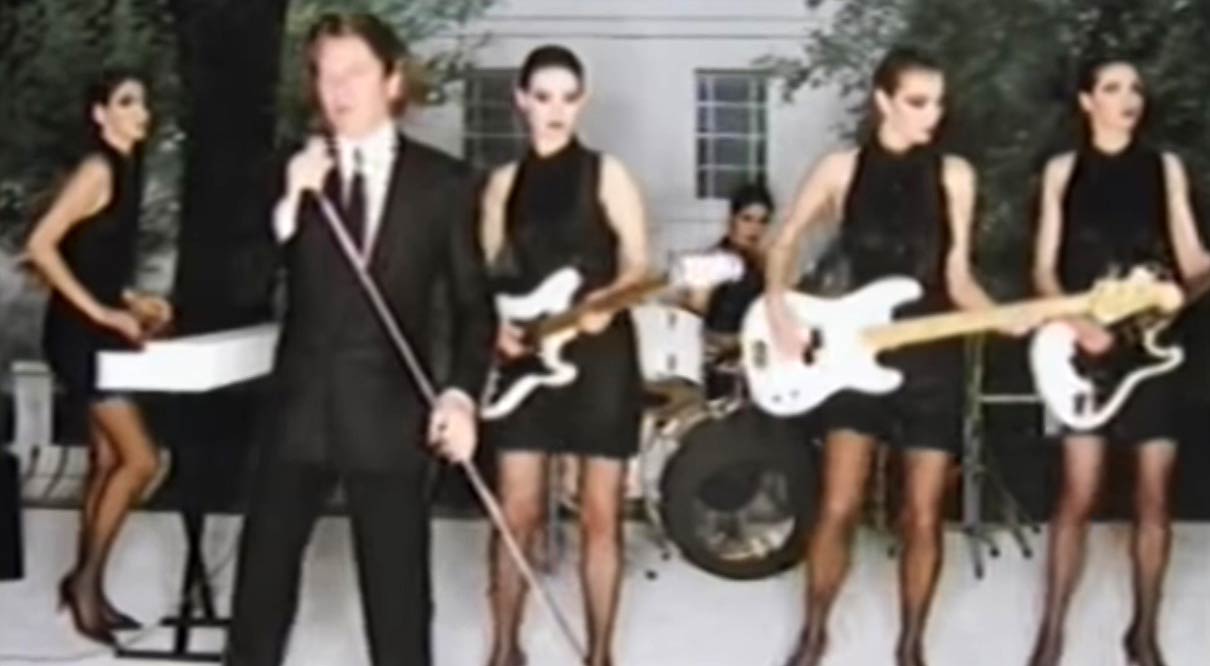 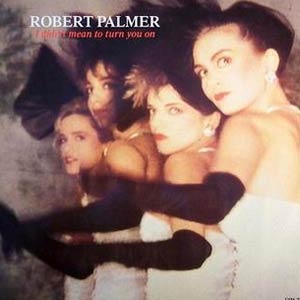 Robert Palmer – I Didn’t Mean To Turn You On – Official Music Video
The song was written by Jimmy Jam and Terry Lewis and originally recorded by American R&B singer Cherrelle in 1984.
Robert Palmer’s cover was released as the fifth and final single from his eighth solo studio album “Riptide”. It was released in July 1986 with “Get It Through Your Heart” on the B-side. It reached #2 on Billboard Hot 100 chart in the United States and #9 on the Official UK Singles chart.

Robert Palmer – I Didn’t Mean To Turn You On – Lyrics