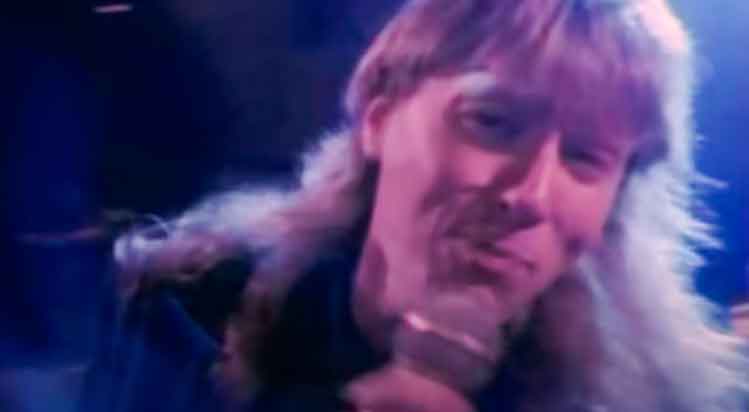 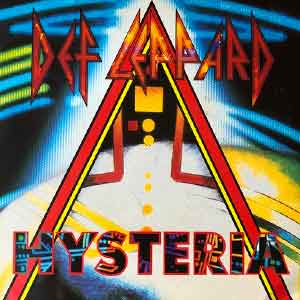 Def Leppard – Hysteria – Official Music Video
The song was written by Def Leppard members, Rick Savage, Phil Collen, Steve Clark and Joe Elliott along with South African songwriter and record producer Robert John “Mutt” Lange. “Hysteria” was released as the fourth (ouf of seven) single from their fourth studio album of the same name. The single was released in November 1987 (January 1988 in the U.S.) with “Ride into the Sun” on the B-side. The single reached #10 in the U.S., #13 in Canada, and #26 in the U.K.