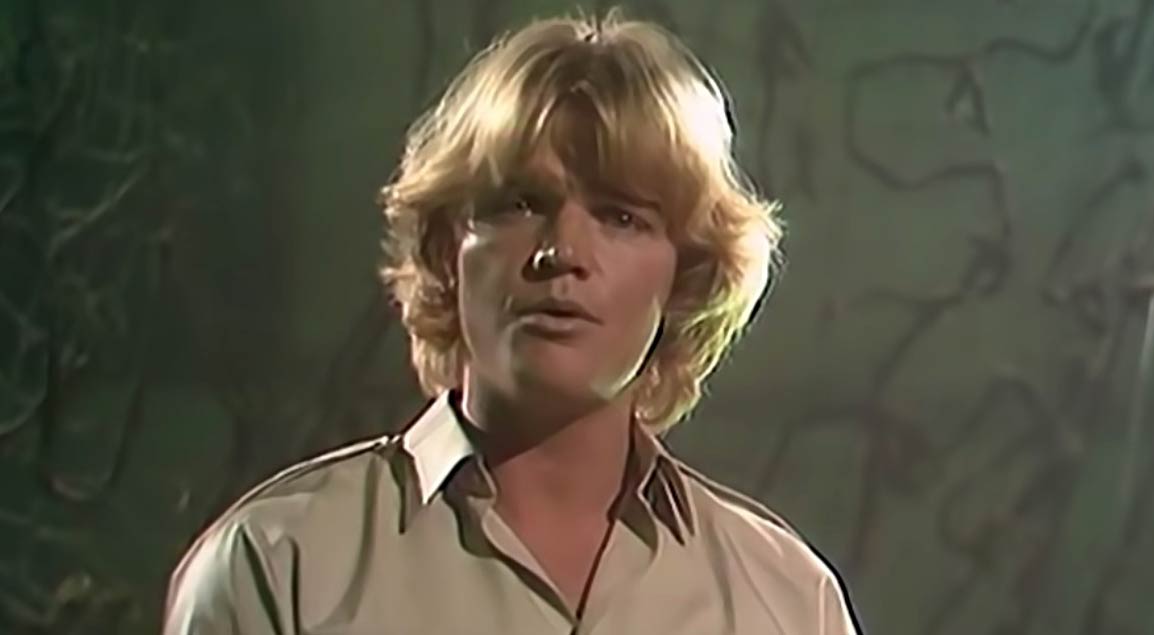 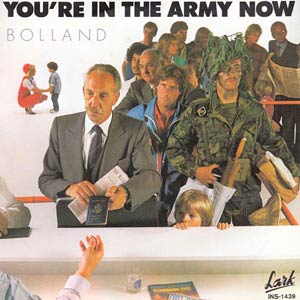 The song was written and first recorded (as “You’re In The Army Now”) by the South African-born Dutch duo Rob Bolland & Ferdi Bolland. It was released as the first single from their 1981 album “The Domino Theory”. The single was released in September 1982 with “The Domino Theory Theme” on the B-side. The single topped the singles charts in Finland and Norway, and reached #8 in South Africa.

In 1986, the song (titled “In The Army Now”) was successfully covered by British band Status Quo.

Read “You’re In The Army Now” by Bolland on Genius