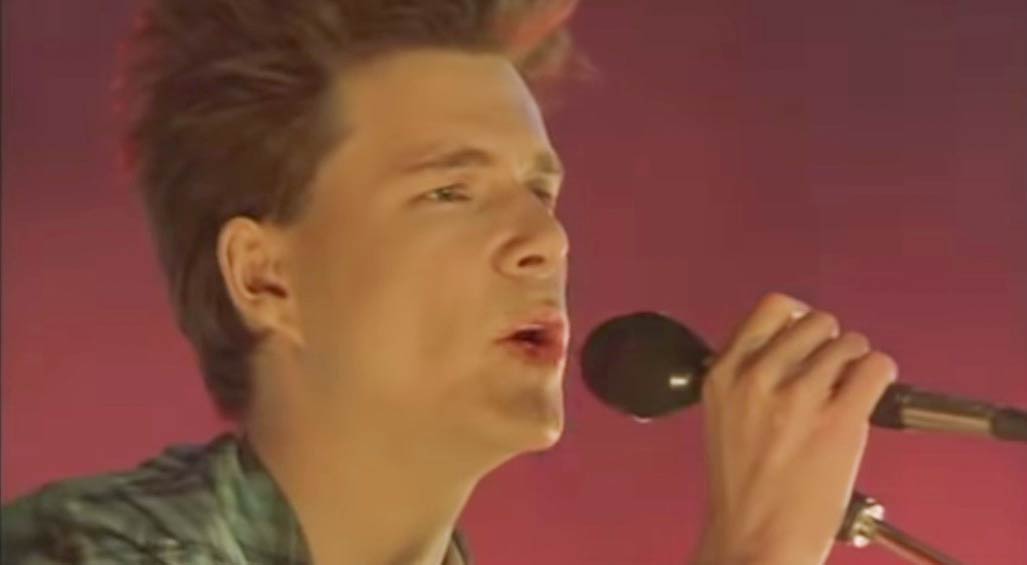 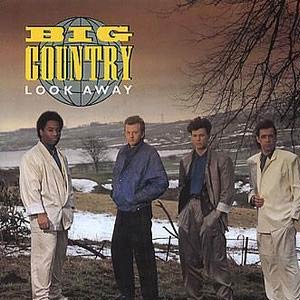 Big Country – Look Away – Official Music Video
The song was written by Big Country vocalist and guitarist, Stuart Adamson. “Look Away” was released as the lead single from the band’s third studio album “The Seer”. The single was released in April 1986 with “Restless Natives” on the B-side. The single topped the singles chart in Ireland and reached #7 in the UK. In the United States, it peaked at #5 in Billboard Mainstream Rock chart.

Read “Look Away” by Big Country on Genius