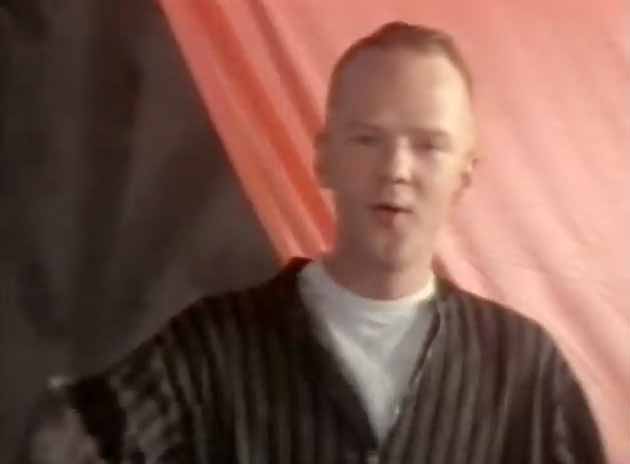 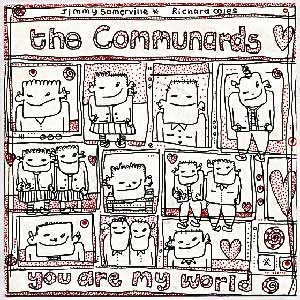 The Communards – You Are My World – Official Music Video.
The song was written by group members Jimmy Somerville and Richard Coles. It was released as the first single from the Communards’s self-titled debut album. The single was released in September 1985 peaking at number 7 in Ireland, at #16 in France and at #30 in the official UK singles chart.

The Communards – You Are My World – Lyrics

Read “You Are My World” by The Communards on Genius