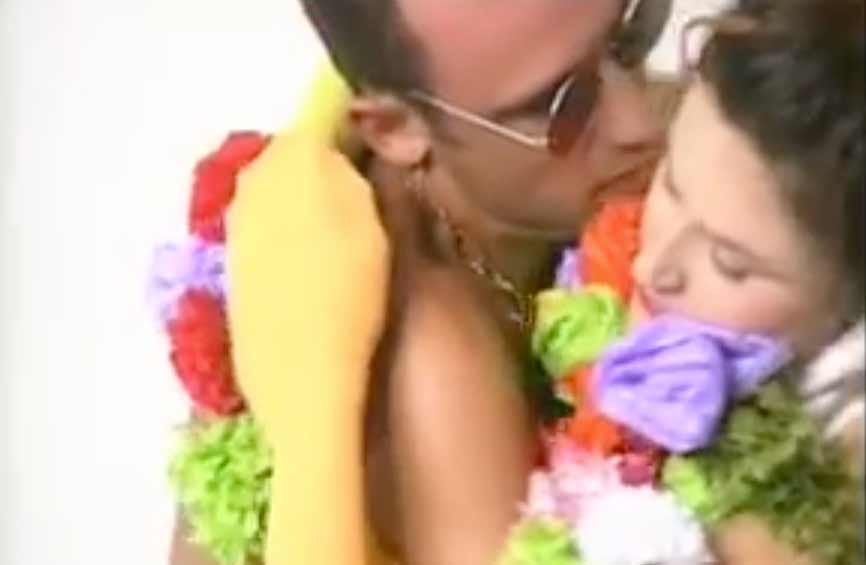 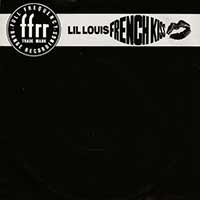 Lil Louis – French Kiss – Music Video. The third single by American DJ and producer Lil Louis (born Marvin Burn). The single was released in 1989. It reached number 1 on the Billboard’s Dance Club Songs chart in the US and the Netherlands and #2 in the UK singles chart, in Germany and Switzerland. It’s a non-album single – featured on “French Kisses (The Complete Mix Collection E.P.)”.