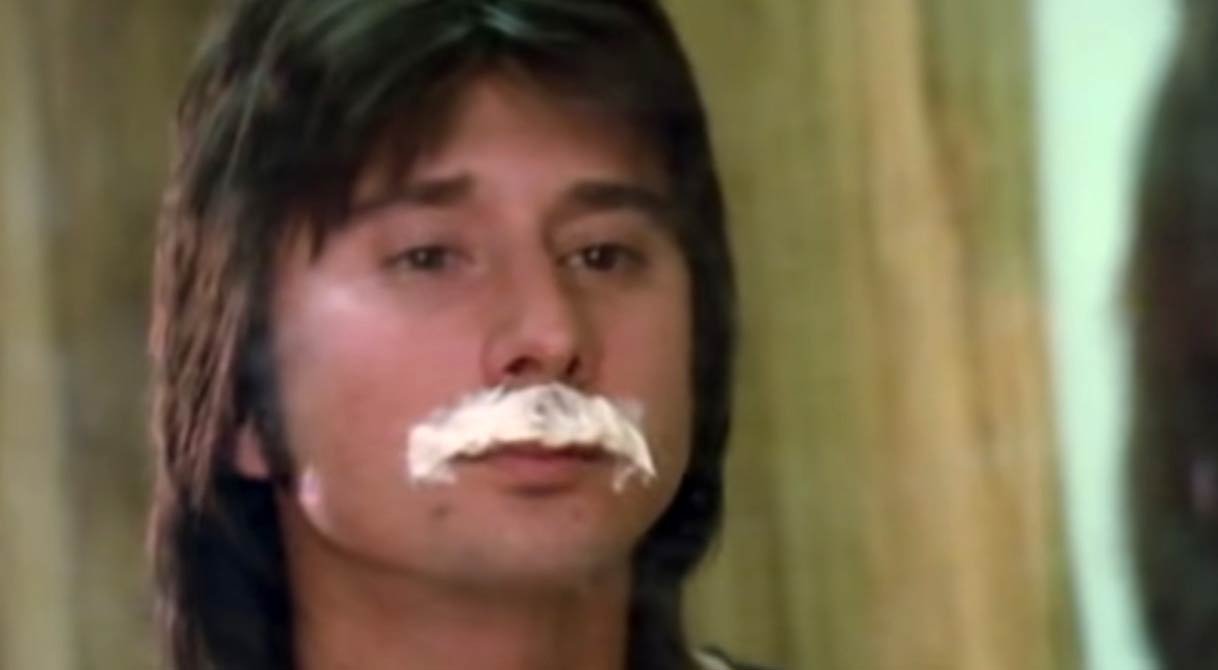 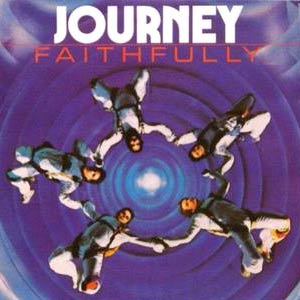 Journey – Faithfully – Official Music Video
The song was written by Jonathan Cain. “Faithfully” was released as the second single from Journey’s eighth studio album “Frontiers”. The single was released in April 1983 with “Frontiers” on the B-side in the U.S. (“Edge Of The Blade” in Europe and the UK). The single peaked at #12 on Billboard Hot 100 chart in the United States.

Read “Faithfully” by Journey on Genius