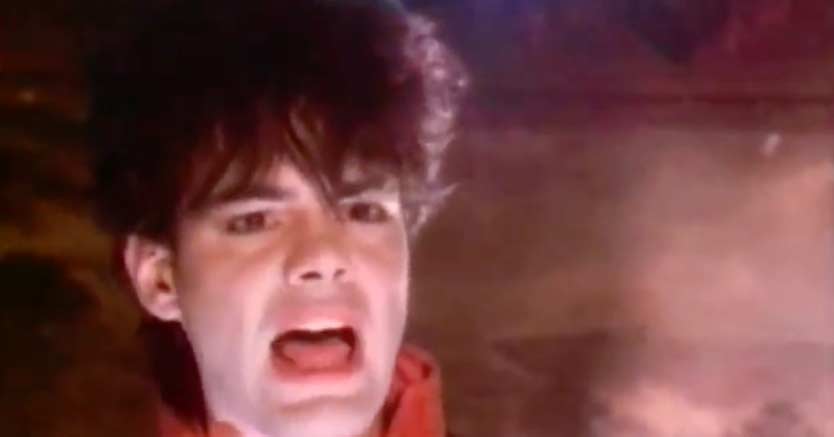 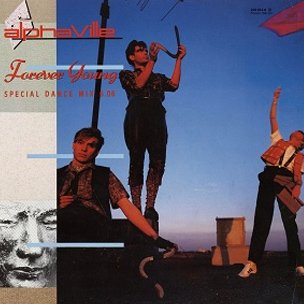 Alphaville – Forever Young – Official Music Video
The song was written by Alphaville members, Marian Gold, Bernhard Lloyd, and Frank Mertens. “Forever Young” was released as the third single from their debut album of the same name. The single was released in September 1984 with “Welcome to the Sun” on the B-side. The single topped the chart in Sweden and reached the top ten in many other countries.