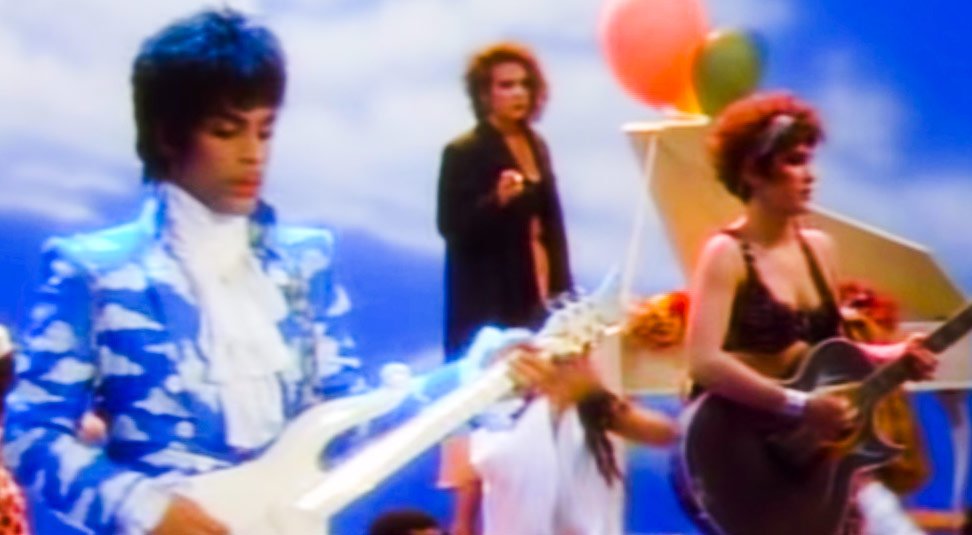 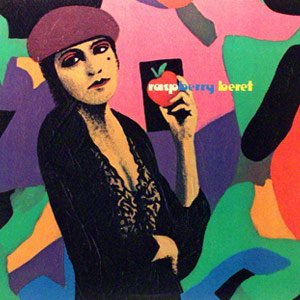 Prince and The Revolution – Raspberry Beret – Official Music Video
The song was written by Prince (born ). “Raspberry Beret” was released as the lead single from his seventh studio album “Around the World in a Day”. It was released in May 1985 with “She’s Always in My Hair” on the B-side (“Hello” in the U.K.). It peaked at #2 in New Zealand and on Billboard Hot 100 chart in the United States.

Read “Raspberry Beret” by Prince and the Revolution on Genius