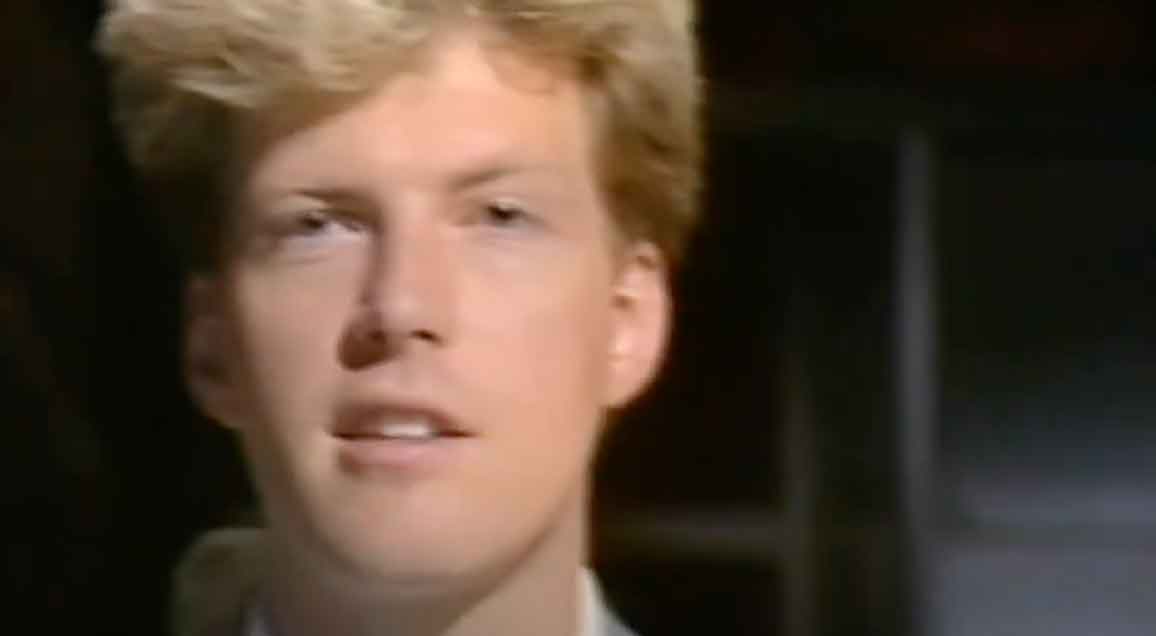 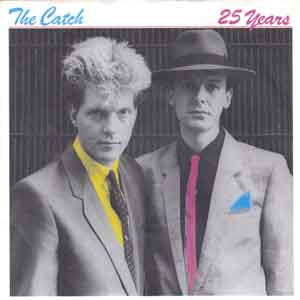 The Catch – 25 Years – Music Video
The song was written by The Catch lead vocalist, Don Snow (born Jonn Savannah). “25 Years” was released as the lead single from their debut album, “Balance on Wires”. The single was released in 1983 with “Voices” on the B-side. The single reached #3 in Germany and #6 in Austria.

Read “25 Years” by Catch on Genius