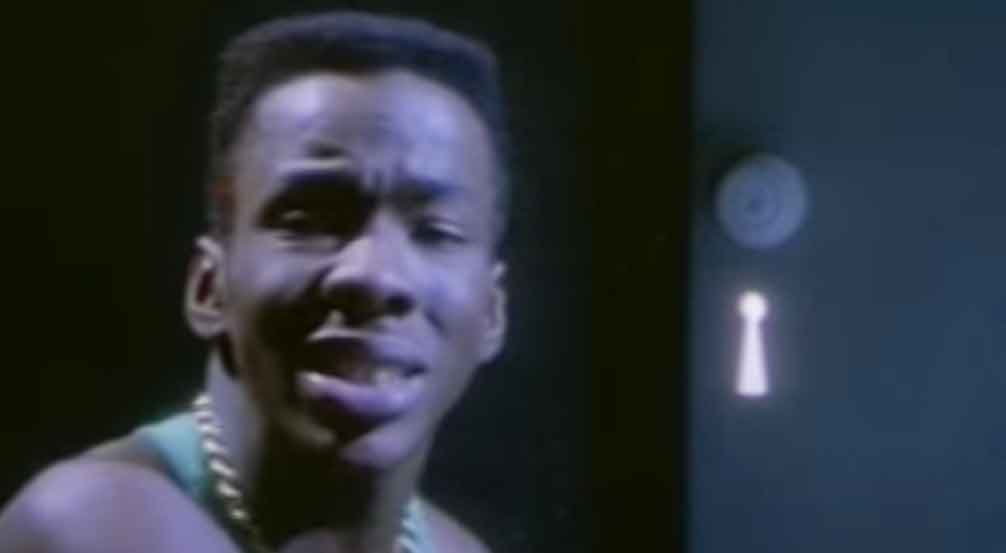 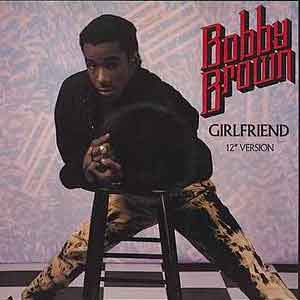 Bobby Brown – Girl Next Door – Official Music Video
The song was written by Kirk Crumpler, Lee Peters and Larry White. “Girl Next Door” was released as the lead single from Brown’s debut solo album, “King of Stage”. It was released in October 1986 with the instrumental version of teh song on the B-side. It reached #1 on Billboard Hot R&B/Hip Hop Songs Chart in the U.S.

Read “Girl Next Door” by Bobby Brown on Genius