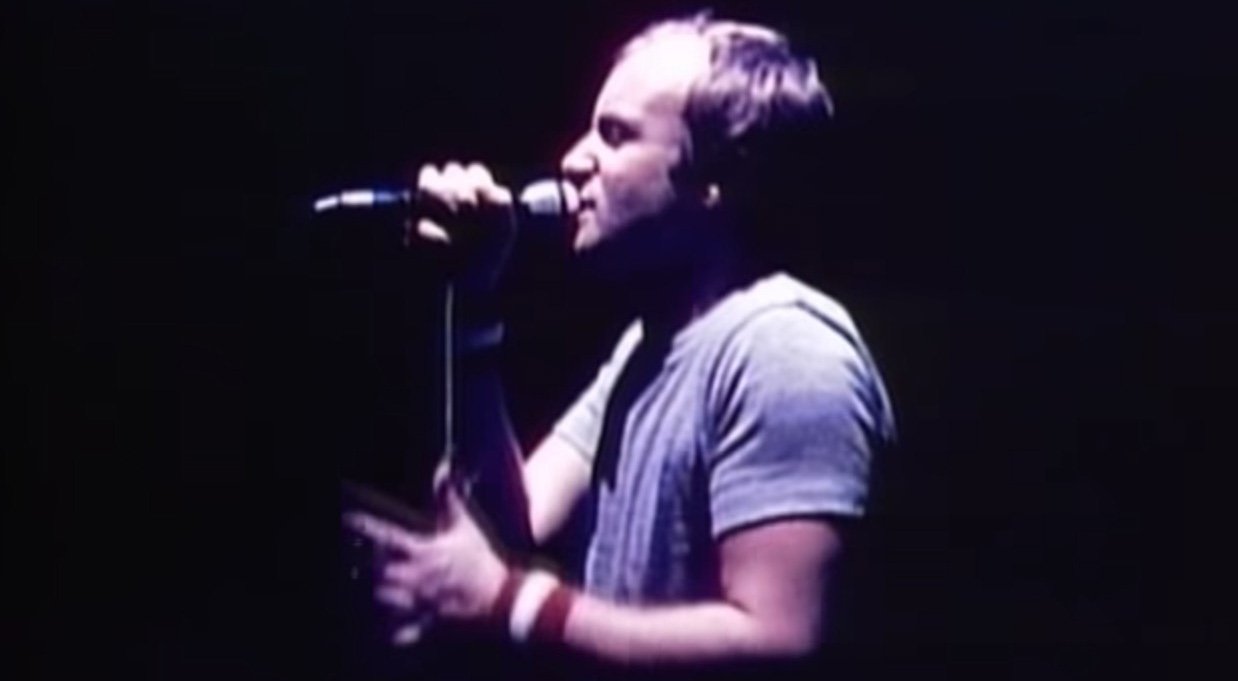 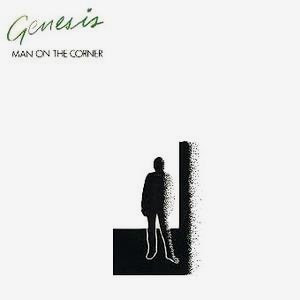 Genesis – Man On The Corner – Lyrics

Read “Man On The Corner” by Genesis on Genius