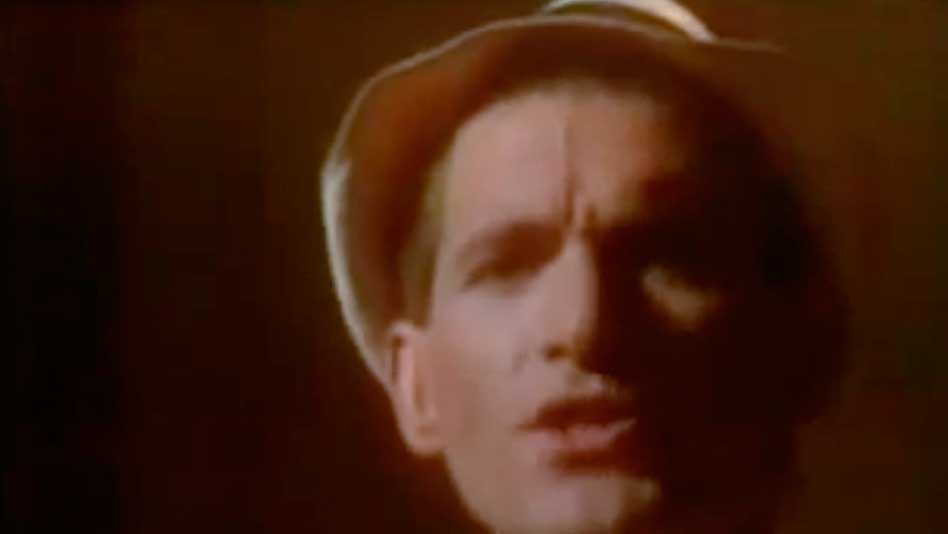 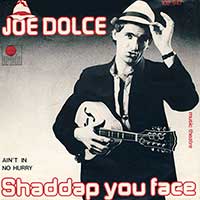 Joe Dolce – Shaddap you Face  – Official Music Video. A song written by American-born Australian singer Joe Dolce, about a fictitious rebellious Italian boy was released in 1980 (U.S. in 1981). The single was released under the name Joe Dolce Music Theatre. It hit number one spot on the singles charts in the UK, France, Germany, Ireland, Italy and New Zealand and #2 in Canada.