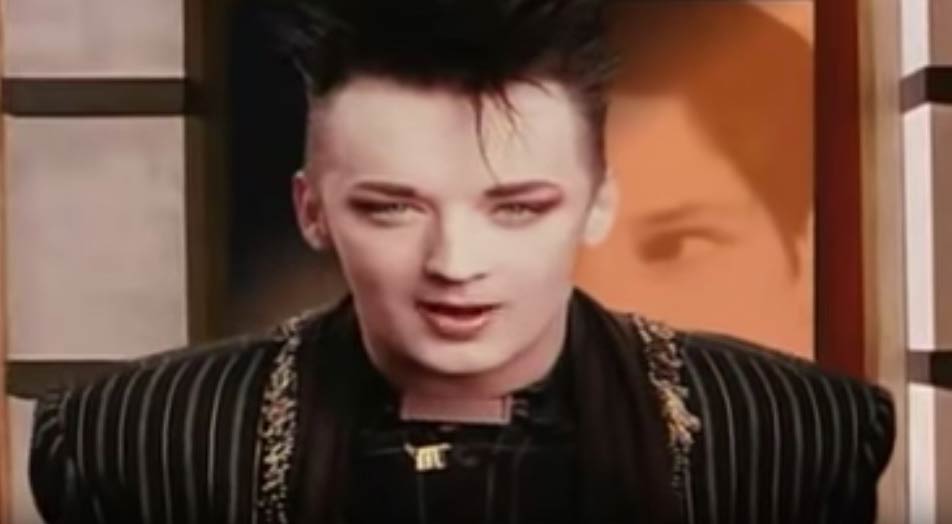 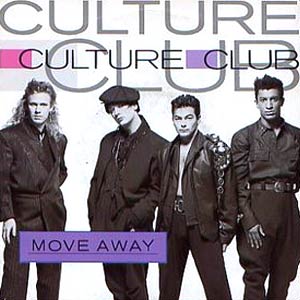 Culture Club – Move Away – Official Music Video
The song was written by Culture Club members Boy George (born George Alan O’Dowd), Roy Hay, Mikey Craig and Jon Moss along with English songwriter Phil Pickett. “Move Away” was released as the lead single from the band’s fourth album, “From Luxury to Heartache”. The single was released in March 1986 with “Sexuality” on the B-side. The single reached the top ten in many countrires, including #7 in the UK. In the United States, it peaked at #12 in the Billboard Hot 100 chart.

Read “Move Away” by Culture Club on Genius