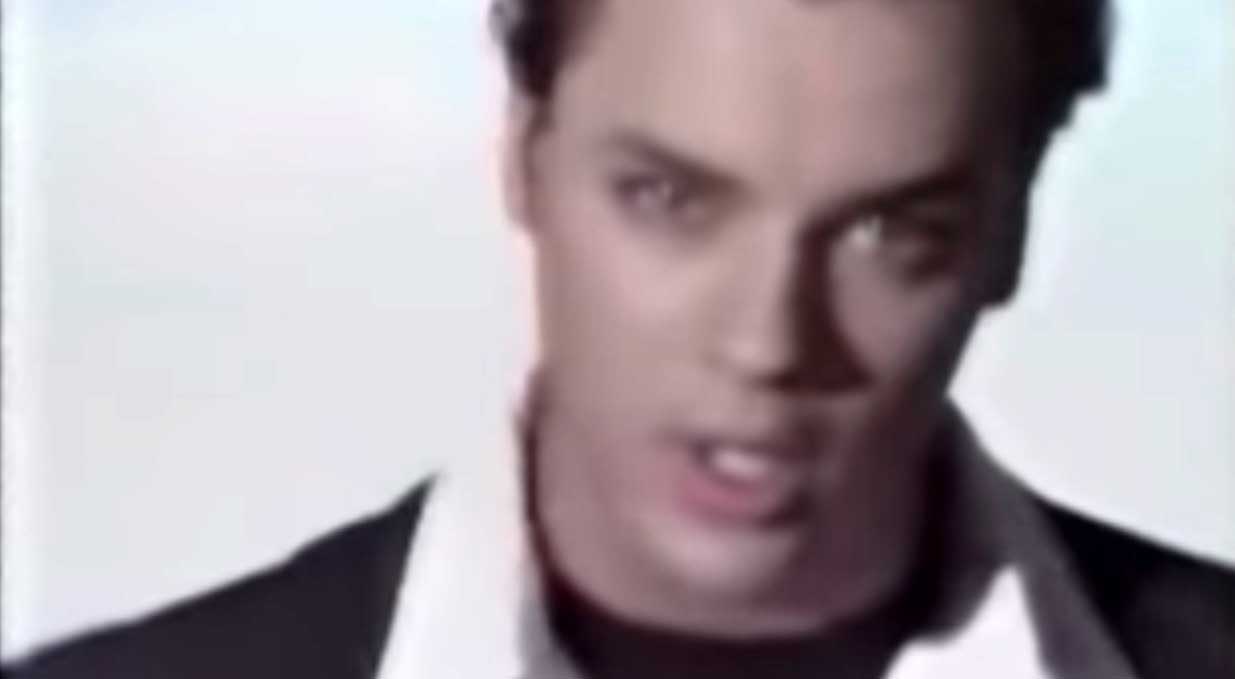 Nick Kamen – Loving You Is Sweeter Than Ever – Official Music Video
The song was written by Ivy Jo Hunter and Stevie Wonder and originally recorded by The Four Tops (1966). Kamen’s cover was released as the second single from his self-titled debut album. It was released in 1987 with “Baby After Tonight” on the B-side. In April 1987, the song topped the singles chart in Italy. In the UK, it peaked at #16.

Nick Kamen – Loving You Is Sweeter Than Ever – Lyrics