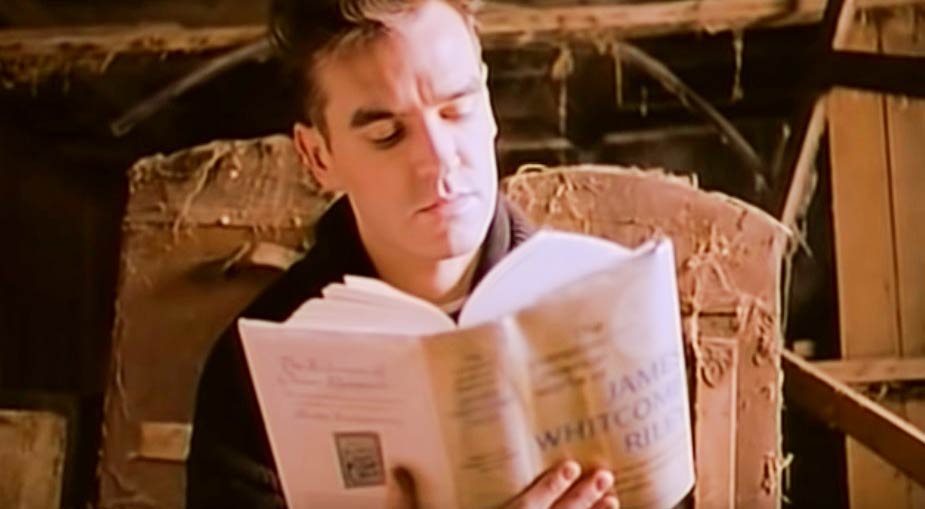 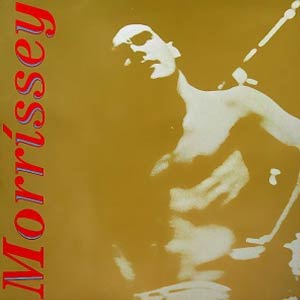 Morrissey – Suedehead – Official Music Video
The song was written by Morrissey and Stephen Street. “Suedehead” was released as the lead single from Morrissey’s debut solo album “Viva Hate”. The single was released in February 1988 with “I Know Very Well How I Got My Name” on the B-side. The single reached #2 in Ireland and #5 on the Official UK singles chart.

Read “Suedehead” by Morrissey on Genius