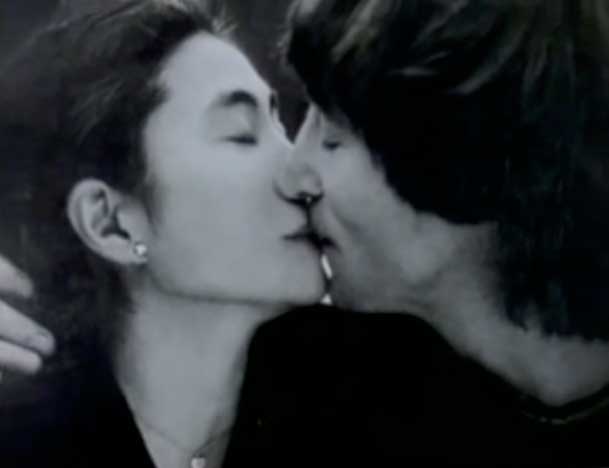 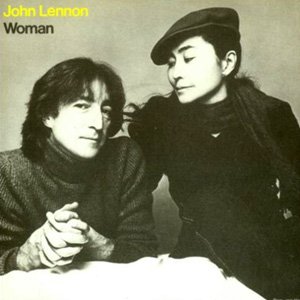 John Lennon – Woman – Official Music Video
The song was written by John Lennon. It was released as the second single from his seventh’s (and John & Oko’s fifth) and final album “Double Fantasy”. The single was released in January 1984 with Yoko Ono’s song “Beautiful Boys” on the B-side. The single reached #1 in the UK, United States, Canada, New Zealand and other countries.