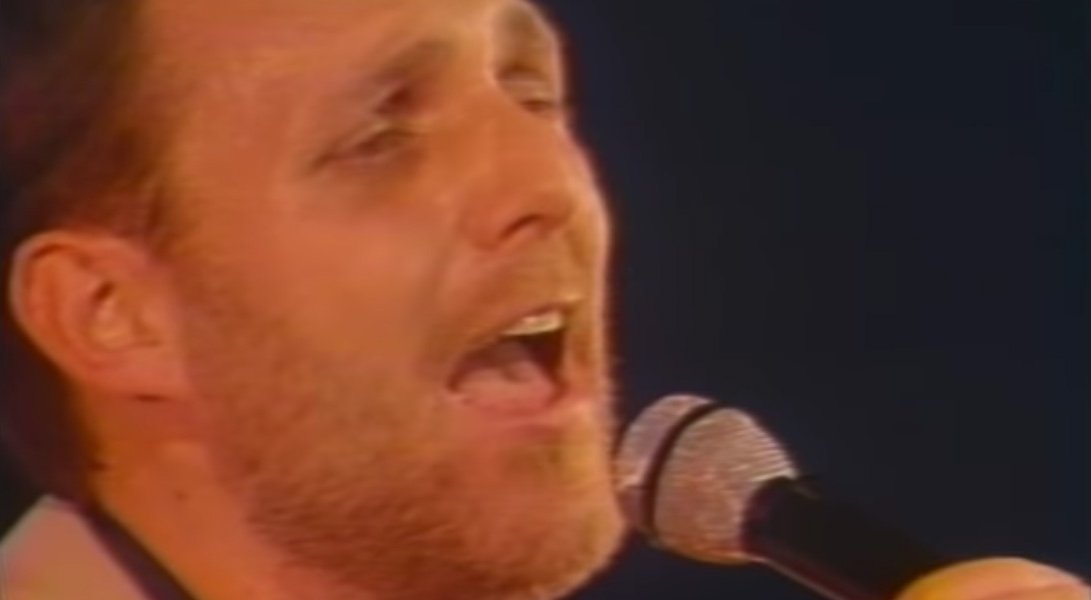 Billy Vera and the Beaters – At This Moment – Official Music Video
The song was written by Billy Vera. Originally, it was released in 1981 peaking at #79 in the United States.
In 1986, “At This Moment” was re-released after it was included in the sitcom “Family Ties”. The single topped Billboard Hot 100 chart in the U.S. and Canadian RPM Top Tracks in 1987.

Billy Vera and the Beaters – At This Moment – Lyrics