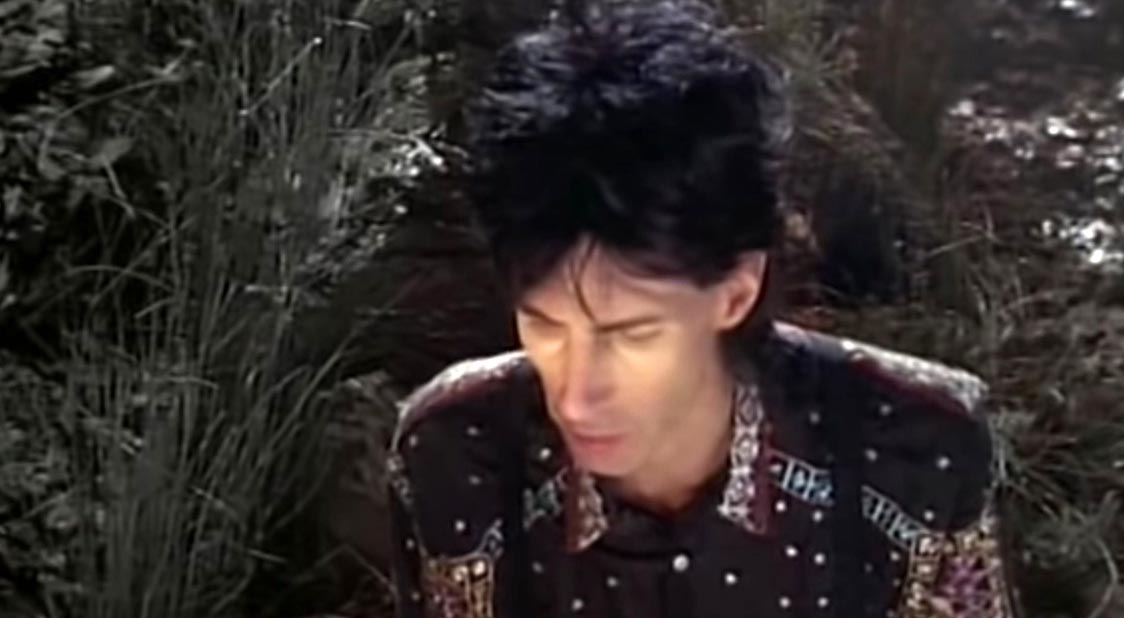 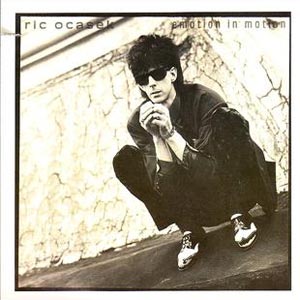 Ric Ocasek – Emotion In Motion – Official Music Video
The song was written by Ric Ocasek for his his second solo album, “This Side of Paradise”. It was released as the first single from the album with “P.F.J.” on the B-side. The single topped the Billboard Top Rock Tracks chart in the United States, and reached #8 in Australia.

Read “Emotion In Motion” by Ric Ocasek on Genius