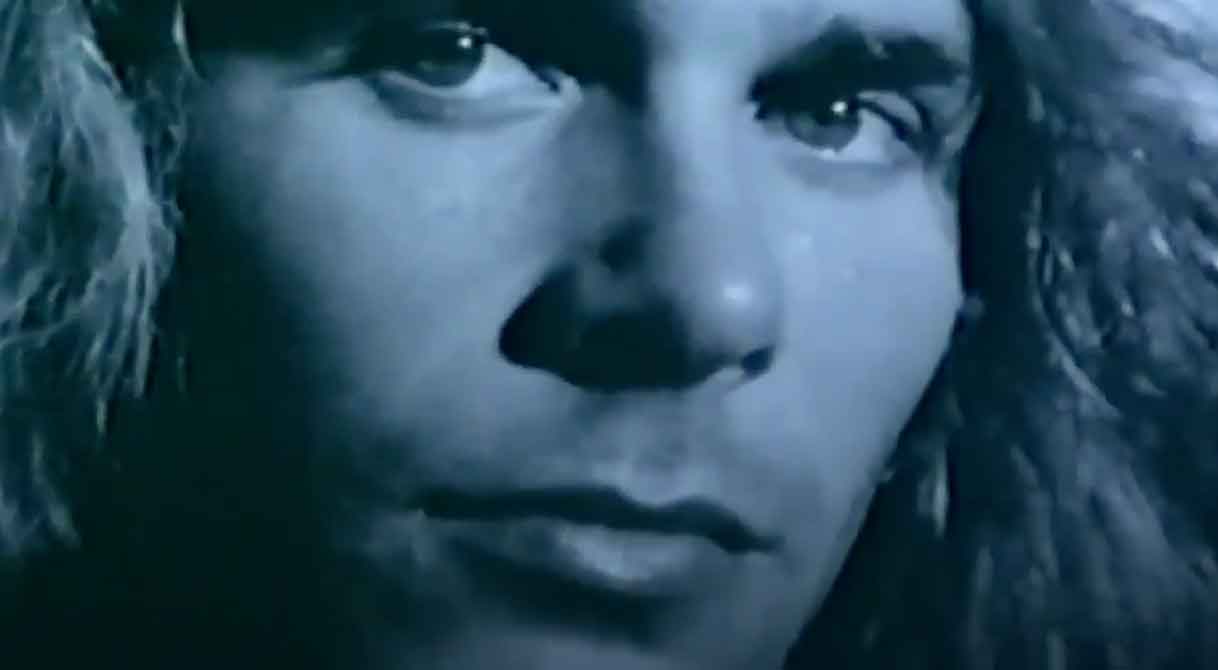 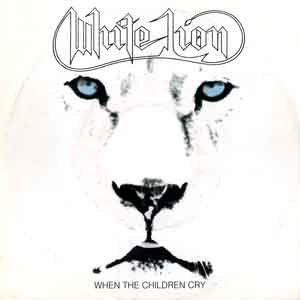 White Lion – When the Children Cry – Official Music Video
The song was written by White Lion members, Vito Bratta and Mike Tramp. “When the Children Cry” was released as the third single from their second album, “Pride”. The single was released in 1988 with “Lady of the Valley” on the B-side. The single topped Billboard Album Rock Tracks chart in the United States, and reached #2 in Canada.

Read “When The Children Cry” by White Lion on Genius