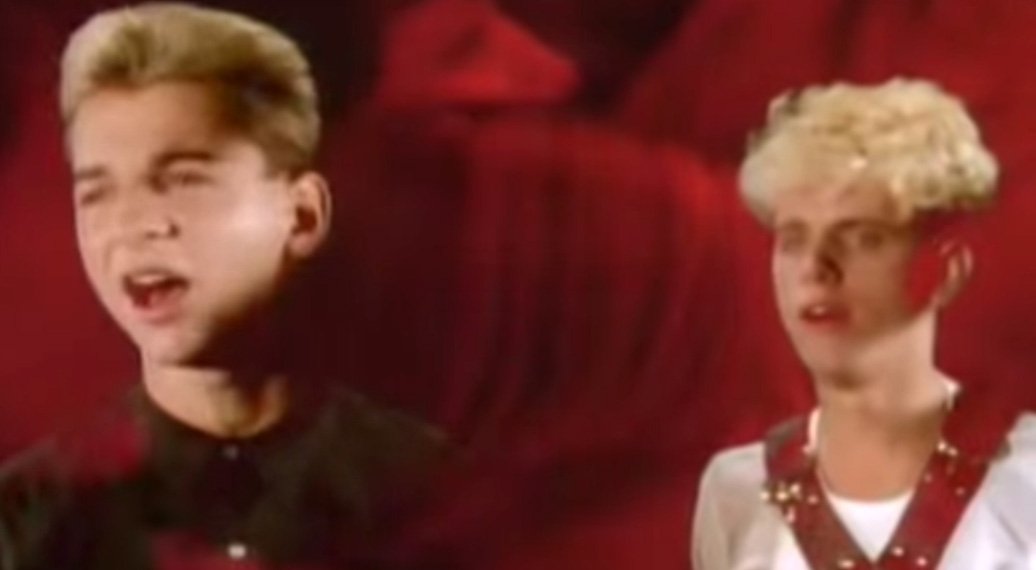 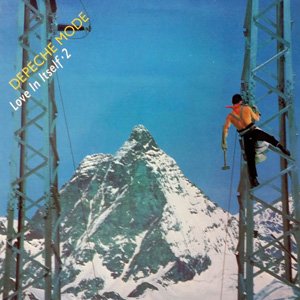 Depeche Mode – Love, In Itself – Official Music Video
“Love In Itself” was written by Martin Lee Gore. The song was released as the second (and final) single from the band’s third studio album “Construction Time Again”. The single was released in September 1983 with “Fools” on the B-side. It peaked at #21 in the UK. In the Netherlands, “Love, in Itself” was charted as an EP and topped the Dutch albums chart.

Depeche Mode – Love, In Itself – Lyrics

Read “Love, in Itself” by Depeche Mode on Genius