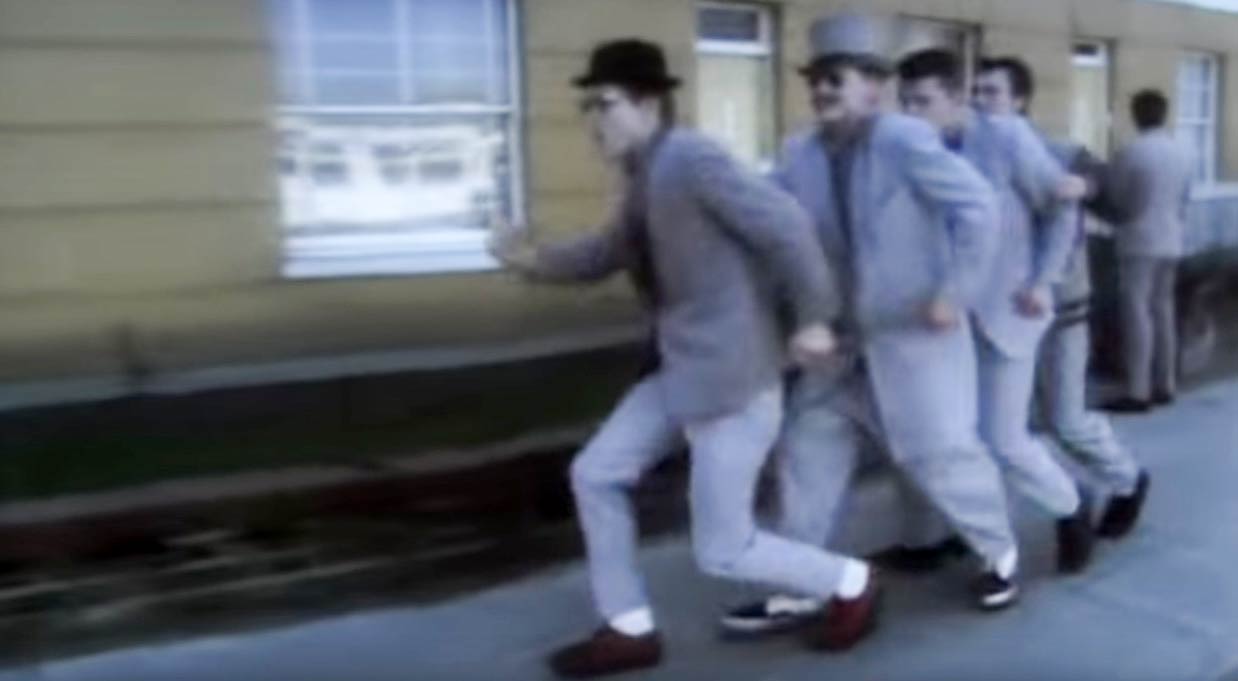 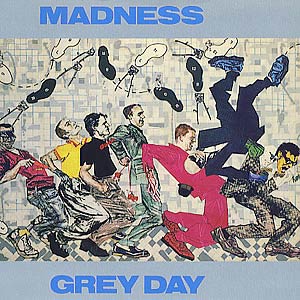 Madness – Grey Day – Official Music Video
The song was written by Madness keyboardist Mike Barson. “Grey Day” was released as the first singe from the band’s third studio album “7”. The single was released in April 1981 with “Memories” on the B-side. The single peaked at #4 in Ireland and the UK.