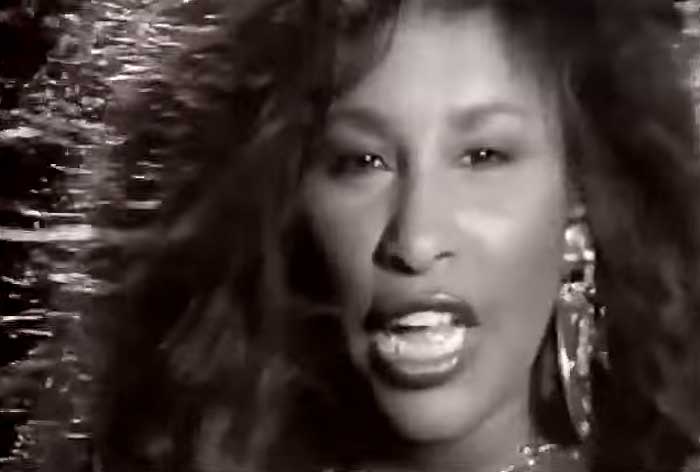 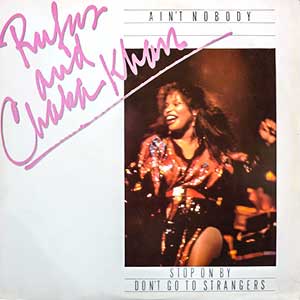 Rufus and Chaka Khan – Ain’t Nobody – Official Music Video .
The song was written by Hawk Wolinski.  It was recorded by American funk band Rufus and singer Chaka Khan. It was released as a bonus track for Rufus live album “Stompin’ at the Savoy” (1983). It hit number 1 spot on the Billboard’s Hot R&B/Hip-Hop Songs chart in the United States and #8 in the UK. In 1989 the remixed version (see video bellow) was released. It appears on Chaka Khan’s remix album “Life Is a Dance: The Remix Project”.  The remixed version reached number 1 on the Billboard ‘s Hot Dance Singles Sales chart and #6 in the UK, #8 Ireland in and #9 in Germany . 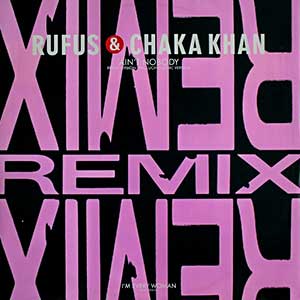 Read “Ain’t Nobody” by Rufus on Genius