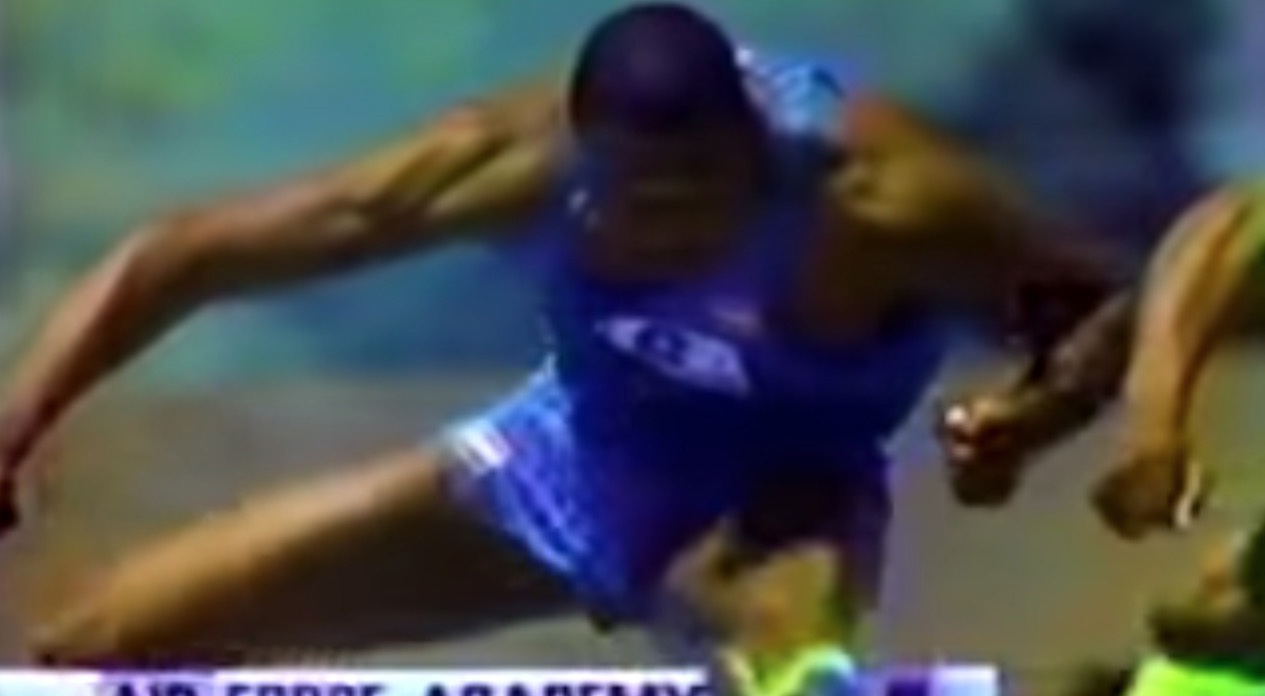 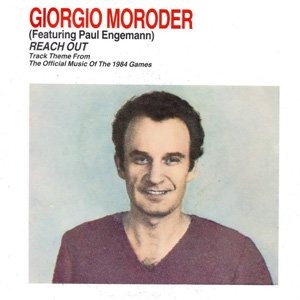 Giorgio Moroder – Reach Out – Official Music Video
The song was written by Giorgio Moroder, Richie Zito, Paul Engemann for the 1984 Summer Olympics in Los Angeles. It is sung by American musician Paul Engemann. The single was released in August 1984 with instrumental version of the song on the B-side. “Reach Out” topped the singles chart in Germany.

Read “Reach Out” by Giorgio Moroder on Genius