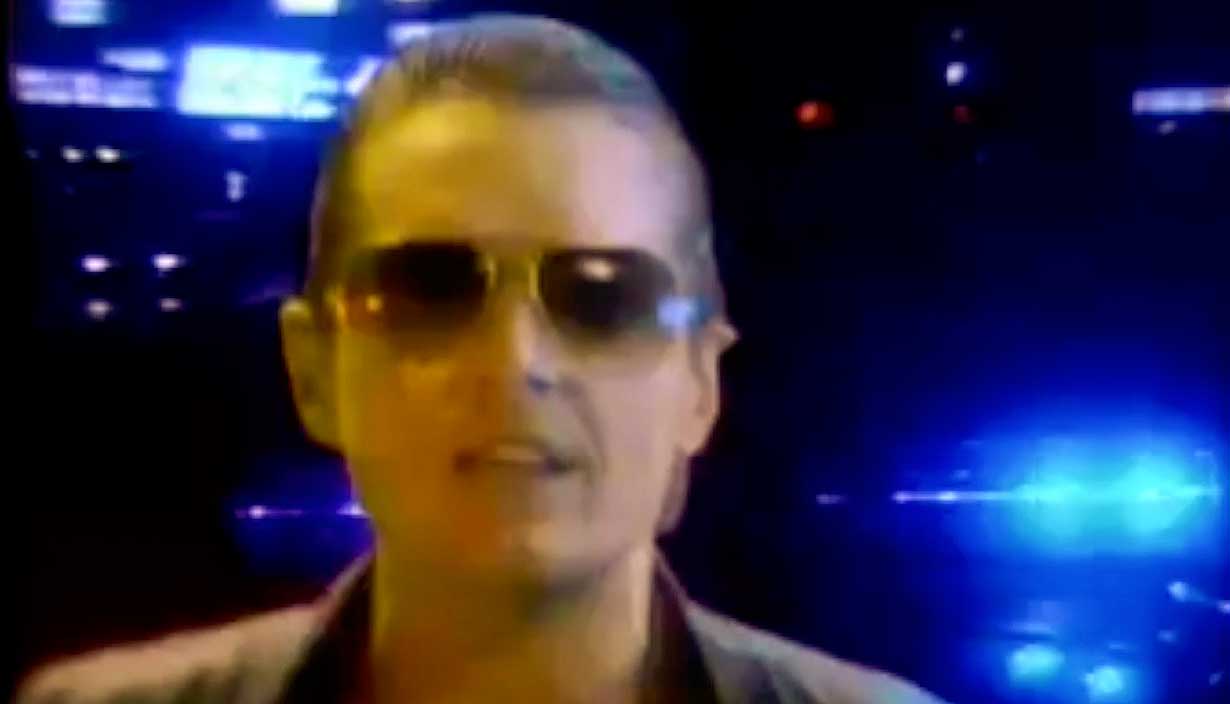 Falco – Der Kommissar – Official Music Video.
The song was written by Robert Ponger and Falco. “Der Kommissar” was released as a double-A side single with “Helden von heute” on the other side. The song is included on Falco’s 1982 debut album Einzelhaft. The single hit number 1 spot on the singles charts in Germany, Austria, Spain, France, Italy and Japan. The song was covered by After the Fire, Laura Branighan and The Squids.