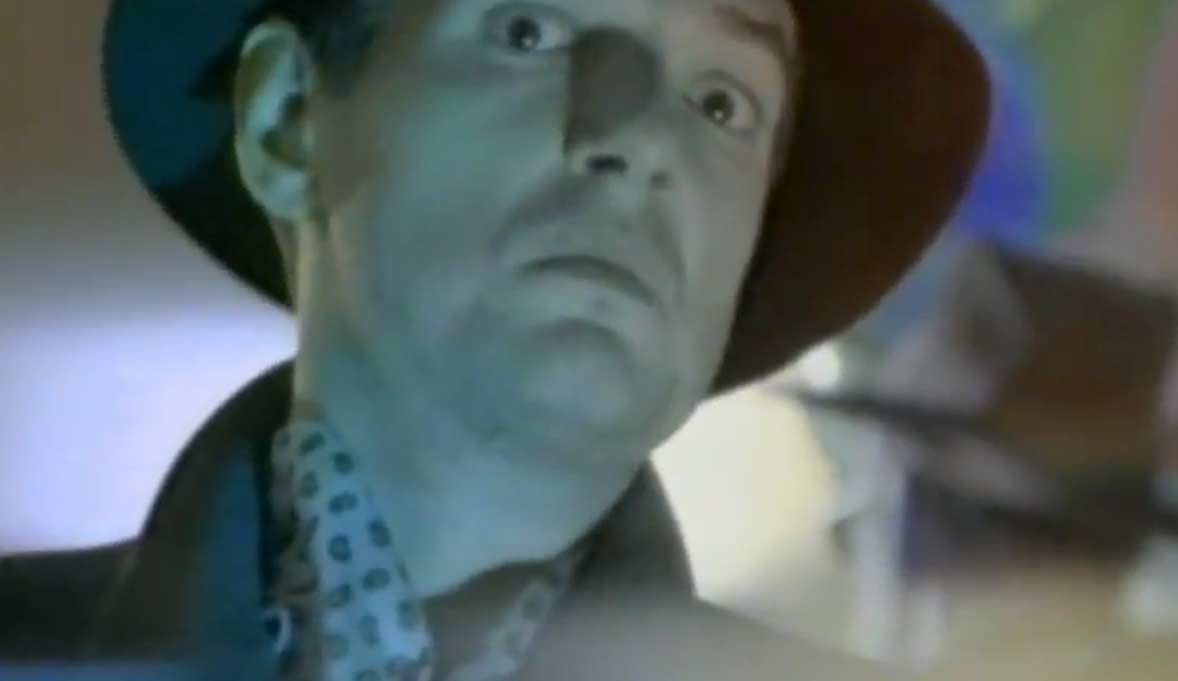 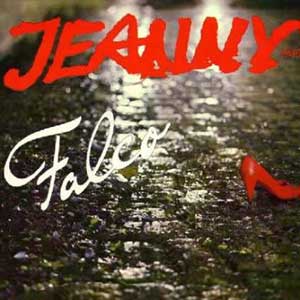 Falco – Jeanny – Official Music Video.
The song was written by Falco, along with Dutch producers, Rob and Ferdi Bolland. It was released as the third single from the 1985 album Falco 3. The single was released in December 1985 with Männer Des Westens – Any Kind Of Land” on the B-side. It went to number 1 on the singles charts in Germany, Austria, Switzerland, Netherlands and Norway. The song was boycotted by some of radio and TV stations in West Germany for ethical reasons (and prohibited in East Germany). It also reached #5 in Japan.
“Jeanny trilogy” consists of Jeanny;  Coming Home (Jeanny Part II, One Year Later) (released in December 1986) and The Spirit Never Dies (Jeanny Final) released in December 2009 (originally recorded but unreleased in 1988 for the “Wiener Blut” album).

Read “Jeanny” by Falco on Genius