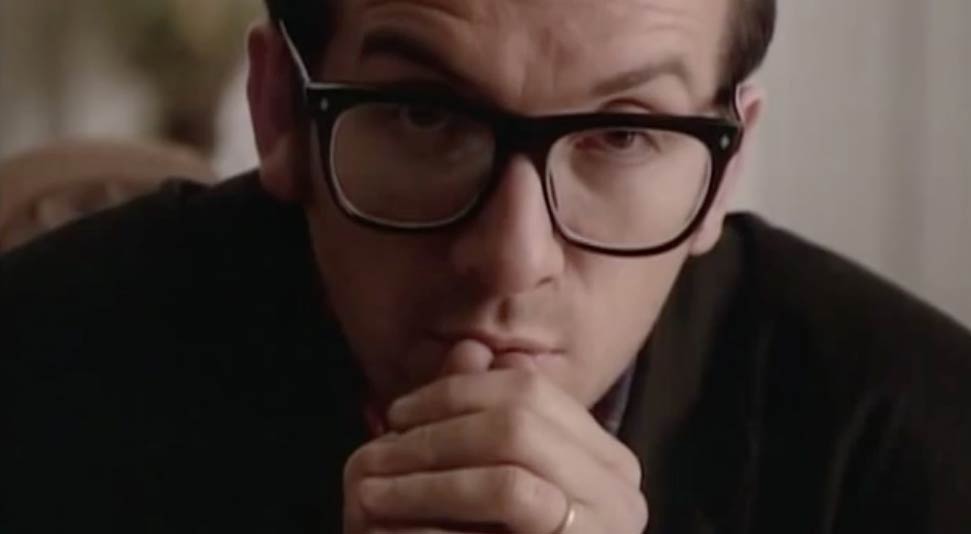 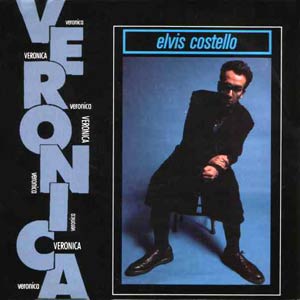 Elvis Costello – Veronica – Official Music Video
The song was written by Elvis Costello and Paul McCartney. “Veronica” was released as the first single from Costello’s twelfth studio album “Spike”. It was released in February 1989 with “You’re No Good” on the B-side. The single topped the Billboard Modern Rock Tracks chart in the United States.