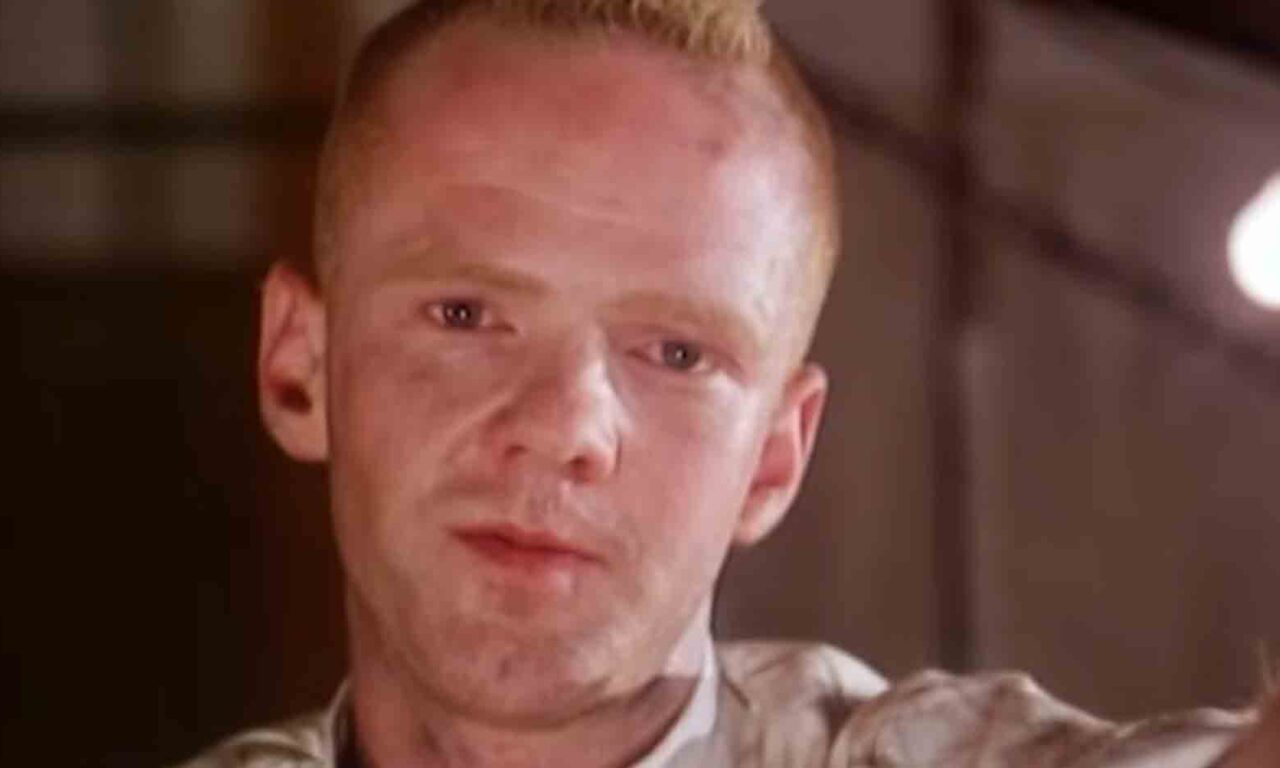 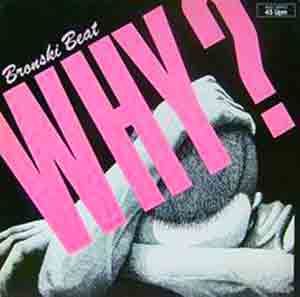 Bronski Beat – Why? – Official Music Video.
The song was written by Bronski Beat members, Steve Bronski, Jimmy Somerville, and Larry Steinbachek. “Why?” was released as the second single from their debut album, “The Age of Consent”. It was released in September 1984 with “Cadillac Car” on the B-side. The single reached the top ten in many European countries, incl. #5 in Germany and #6 in the UK.

Read “Why?” by Bronski Beat on Genius