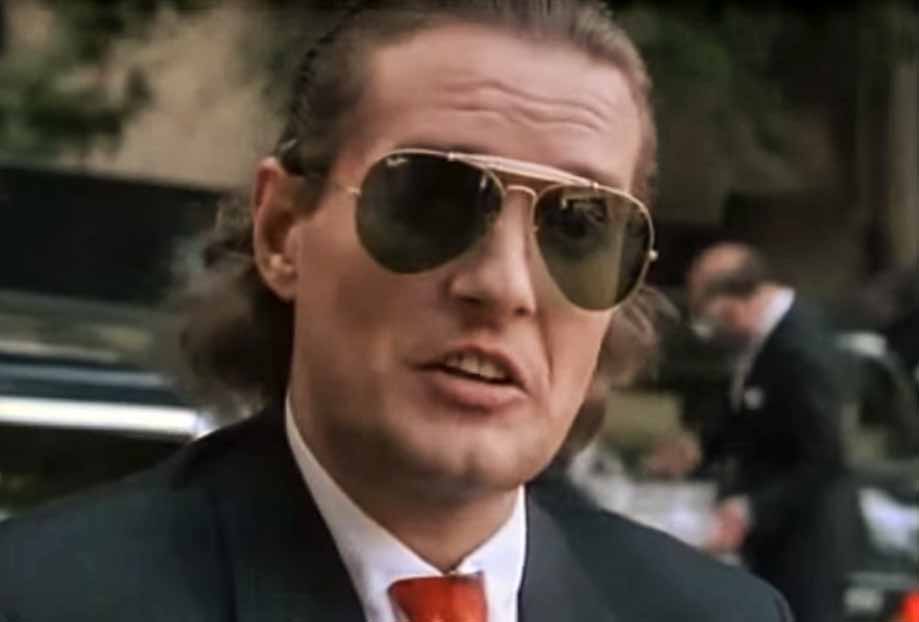 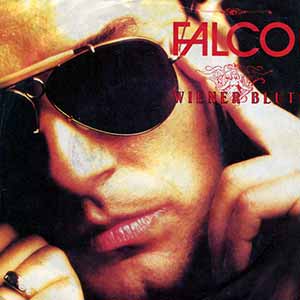 Falco – Wiener Blut – Official Music Video. The song was written by Falco himself. It was released as the first single from his fifth album of the same name. The single was released in Summer 1988 peaking at number 4 in Austria and at #9 in German singles chart.