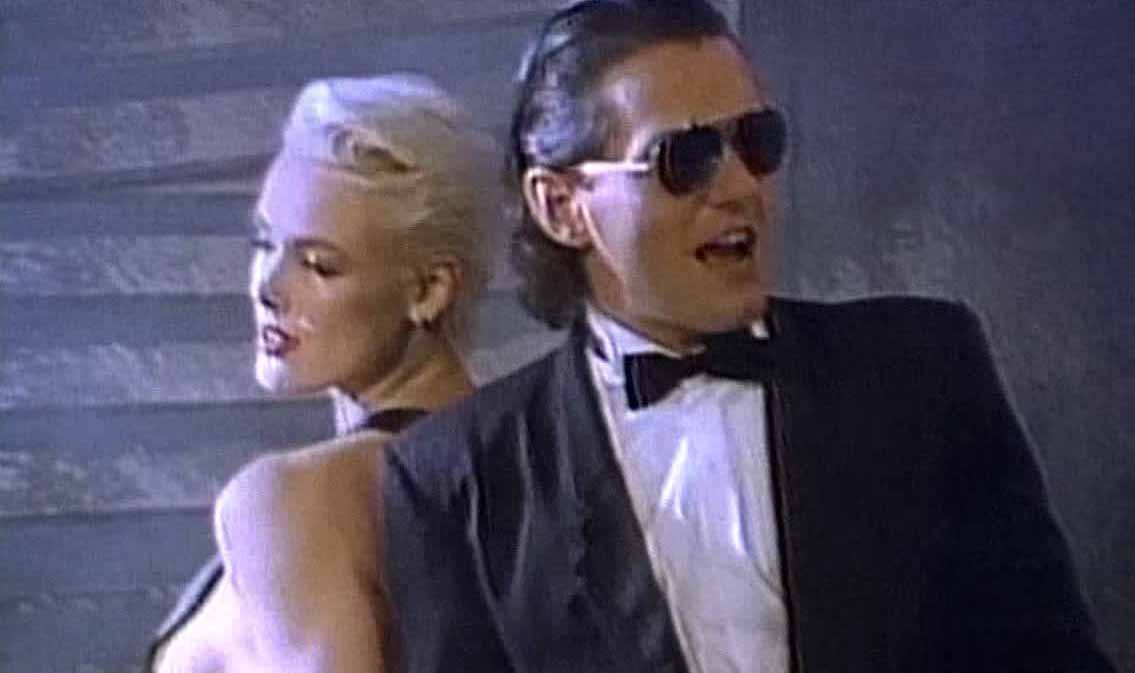 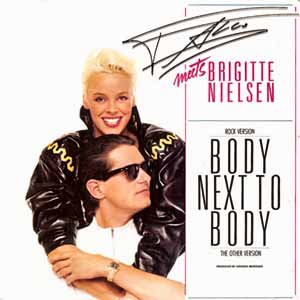 Falco Meets Brigitte Nielsen – Body Next to Body – Official Music Video.
The song was written by Falco, Giorgio Moroder and Tom Whitlock. It was released as the non-album single in 1987 with “Rock Version” on the A-side and “The Other Version” on the B-side of the single. “Body Next To Body” peaked at number 6 in Austria and at #22 in the German singles chart.

Read “Body Next To Body” by Falco & Brigitte Nielsen on Genius